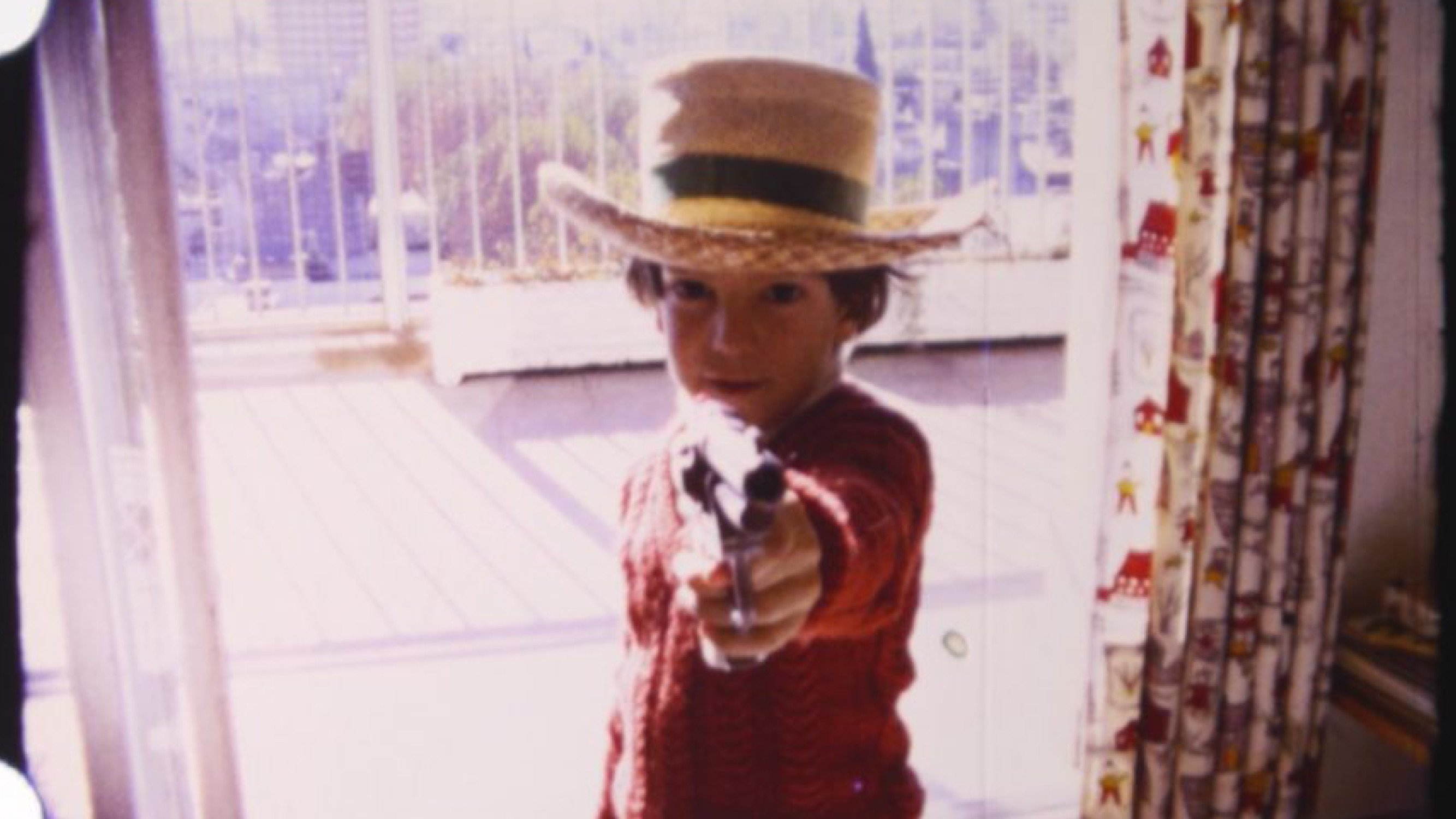 A father who has lost his memories. A son who search into home movies his father shot. And between them, the impossible memory of the missing mother.

Variety calls it influenced by Chris Marker’s  and says “A cinematic essay about life, memory and time, Argentine Nicolas Prividera’s “Adios a la Memoria”, the Doc Works in Progress (WIP) winner at Spain’s Malaga Film Festival, captures the life and recollections of the filmmaker’s Alzheimer’s-stricken father.”