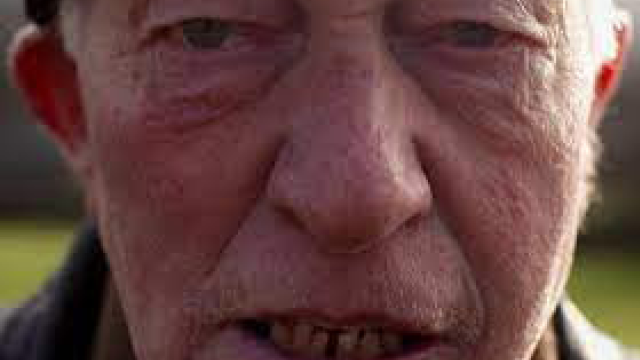 A family of farmers in Wales, breed working dogs, they train them both in English and in Welsh. The next generation will hopefully continue in their footsteps and breed good dogs.

RHYS EDWARDS is a highly experienced television lighting cameraman/director of photography. He worked on numerous award-winning, primetime documentaries both in Wales and internationally, receiving many awards including three Bafta Cymru nominations for best factual photography. Producing and directing came as a natural evolution and after many successful collaborations with established production houses, He formed ‘Docshed’; a modern, independent production company crafting creative and visual programmes and films. Docshed has some exciting projects in development with premium broadcasters for theatrical and televisual releases.