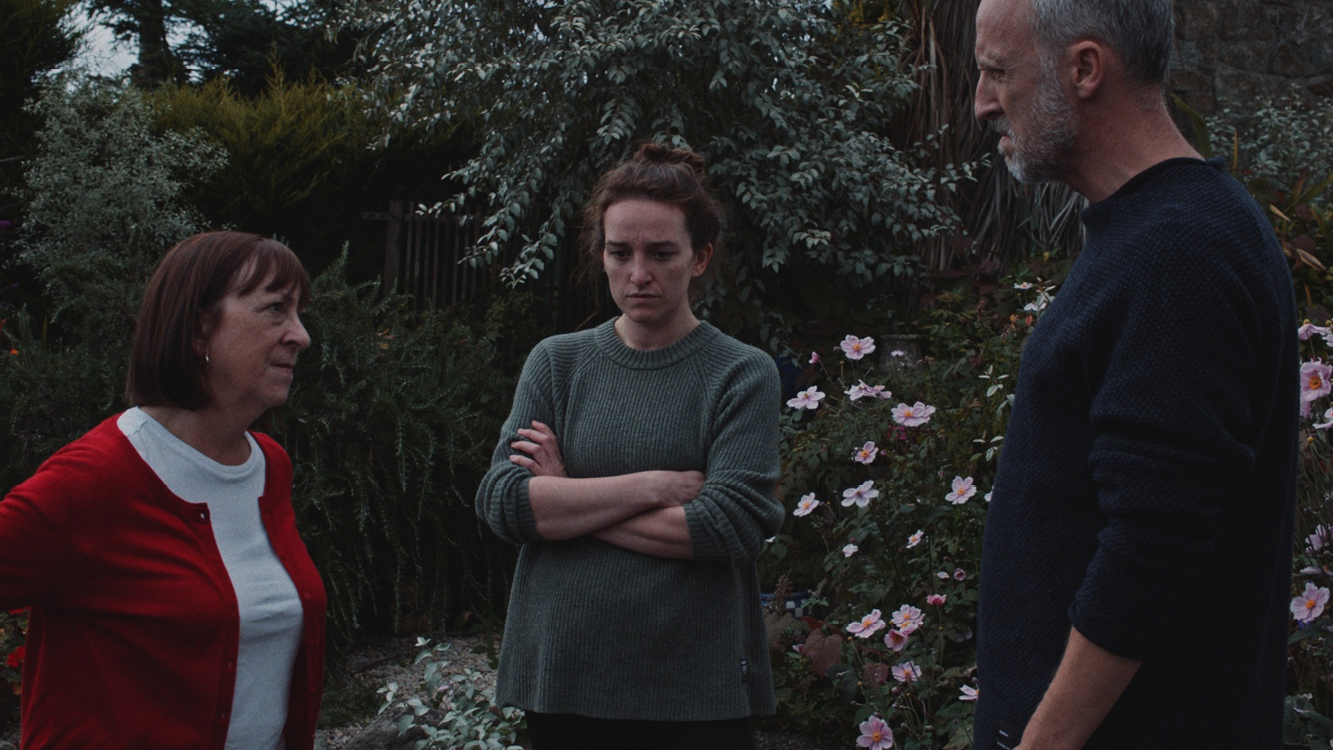 Zoe Alker is a writer and director originally from Cornwall. Zoe was the recipient of the FylmK award, for which she made her Cornish language film Yn Mor, and she has also made a short for the BBC New Creatives scheme. Zoe has several feature length projects in development as well as a new play which will tour the South West in 2023. Zoe graduated in Masters of Dramatic Writing at Bristol Old Vic Theatre School and is represented by Mark Brennan at United Agents.