A story inspired by real events during the rise of the Nazis. Alex is a young transsexual living in Berlin in the time when the sexually liberated Weimar Republic gives way for the Third Reich. Searching for his place in the world and his sexual identity, Alex whose character is loosely based on Dora Richter (source Il Manifesto) becomes the first to undergo male-to-female surgery in history helped by the Magnus Hirschfeld at his pioneering Institut für Sexualwissenschaft, first of its kind. This, unfortunately, happens during the rise of the Nazis, a social disruption that turned the ‘capital’ of sexual freedom into the most repressed country of all times. In the start of the film, his diary is discovered by a young American journalist and we are told his story through his diary.

The film opens with one of the symbolic places of the ‘new’ Berlin, the Holocaust Memorial in the Mitte district. A young journalist receives a diary with the story of Alex, a young transsexual who lived between the Weimar Republic and the Third Reich. With a flashback, the viewer finds himself in the Weimar Republic. Alex arrives in the capital and is immediately fascinated (as is the viewer) by the lights, colours and shows that offer the streets and cabarets of the Berlin nightlife. Berlin’s iconic landmarks are Alexanderplatz and historic venues like the Wintergarten. Meet Dr Magnus Hirschfeld, a pioneer in the field of transsexualism studies and founder of the Institut for Sexualwissenschaft (Institute for Sexual Research). Thanks to the doctor, Alex becomes Alexandra and begins a life. All this, however, takes place while Adolf Hitler comes to power. The Fuhrer’s plan to eliminate the Jewish race and the “different” elements of society puts Alexandra at a moral crossroads and to “come to terms with its roots and its sense of responsibility to save lives”.

The film uses various animation techniques, 2d and motion graphics, which also blend with real images. All the sets and characters were made by the director who said she wanted to set the film during the Weimar Republic because “it is certainly one of the most visually and aesthetically interesting eras”. The wonderful environments in which the film takes place are not, however, all the fruit of the director’s mind. Many of them are the results of an archive research thanks to which Manganelli was able to find old photos that would have been used to make the film. The visual aspect, fundamental in the film, accompanies the theme of gender identity, of diversity, in a historical era in which the latter was seen as an aspect to be eliminated. Like the soul of the protagonist, even the short film is aesthetically divided into two. First the magnificent lights, the bright colours and the luxurious costumes of the Berlin nightlife, with its cabarets and the frenetic coming and going of cars and people animate the settings in the first part of the film. We then move on to the dramatic advent of the Nazi dictatorship. From the age of light-heartedness, we move on to a dark period, just as the colours and settings become dark, characterized by black, a dark red like blood. The bright costumes of the dancers of the night shows are replaced by the grey uniforms of the SS, the dazzling lights of the golden age of the Weimar Republic are turned off and the fires of the Nazi censorship light up, like the one in which all the registers of the Dr. Hirschfeld’s Institute for Sexual Research. Despite being set in an age distant from us, Butterflies in Berlin deals with a topic, that of the acceptance of the “different” which, today, is more current than ever.

“Loosely based on true events, Monica Manganelli weaves a tale of transformation through illustrative and engaging animation. Alex’s transformation is carefully juxtaposed with the transformations affecting Germany at this time, a butterfly waking up in the middle of a forest fire. ★★★★★” Merlinka Festival

“Butterflies in Berlin, a soul split in two, long applause in the theatre and around the world. A cultured and sensitive visual-musical score that delves into the removed darkness of the Holocaust and paragraph 175 … ” IL MANIFESTO

“A job as beautiful aesthetically as necessary for its frank, truthful and empathic approach to the tragic facts mentioned above. The audience of the Nuovo Cinema Aquila was enraptured by the poignant lyricism of Butterflies in Berlin…” RIFF AWARDS

Honourable Mention from TLVFEST- Jury statement: “Through beautiful, amazingly made Art Deco image, this film outlines an important period in the history of the LGBTQ community, while the main character crossing the boundaries of gender, prohibitions and existence. We’re happy to give the award to the film “Butterflies in Berlin – Diary of a Soul Split in two” by Monica Manganelli. 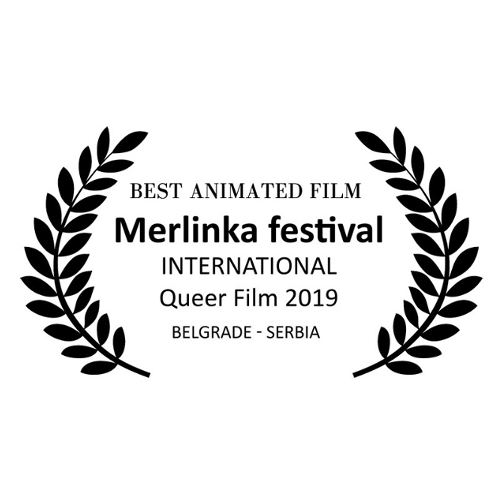 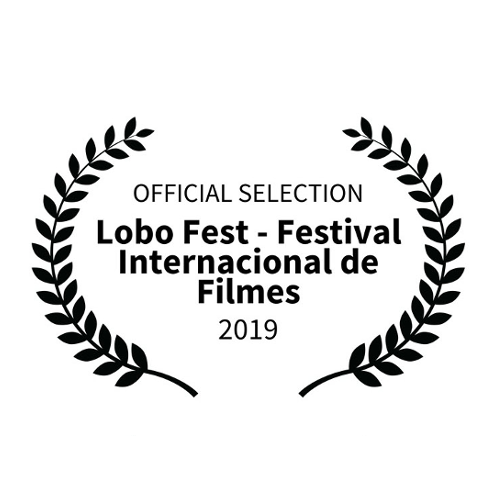 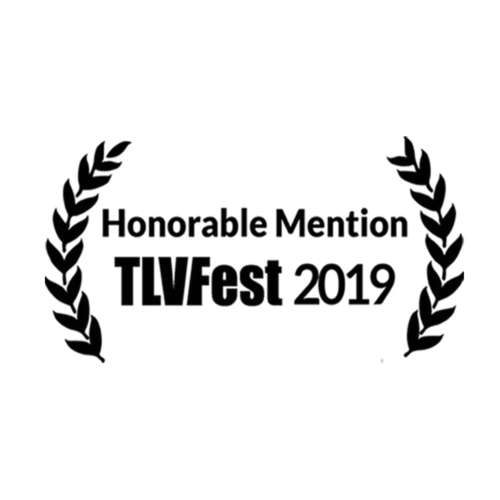 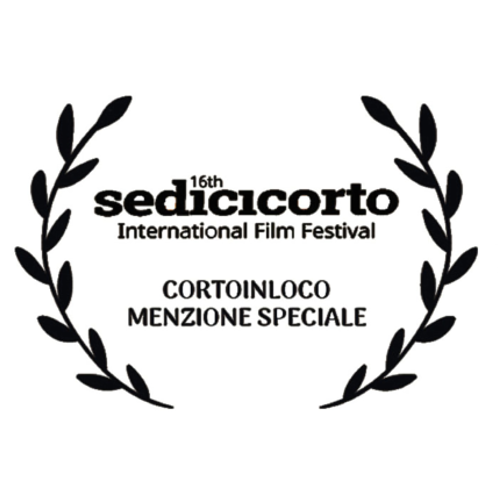