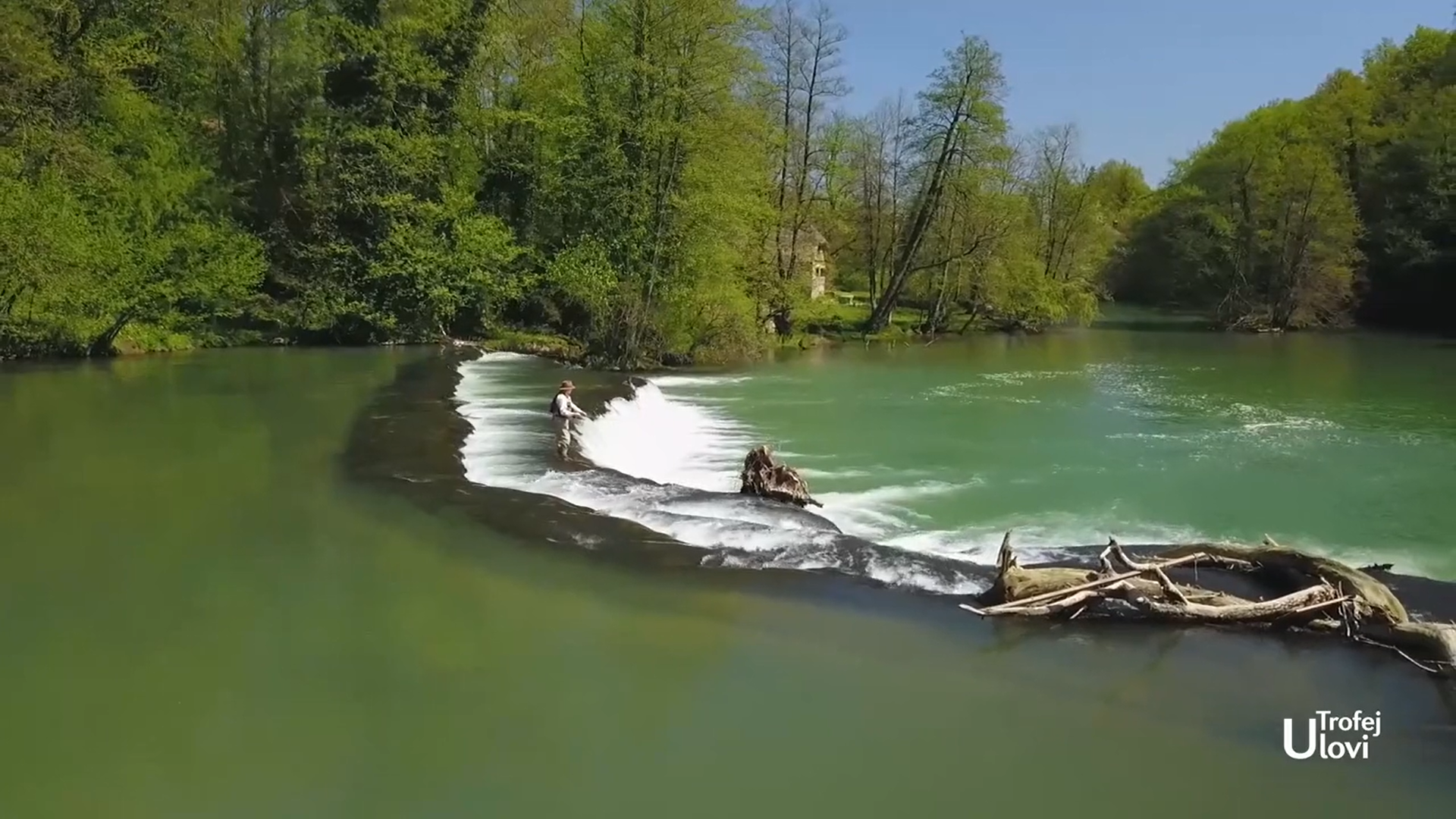 “Catch the Trophy“ is a fishing series from Balkan and beyond.

This series is a travelogue where the central idea in more than 100 half-hour episodes exploring sport fishing, the preservation of the fish stock as well as the preservation of the environment and tourist destinations. The creator Pavle Bocij was born and spent his childhood near the Danube. Since he was a little child, river banks and fishing rod were an unavoidable part of his daily life. He chose to make his bread and butter doing something he knows and loves, so he opened a chain of shops with fishing equipment. He was advertising his business as a sponsor of fisherman’s stories in the local TV channel.  However not satisfied with the quality of the stories he decided to take the camera into his own hands. The content he was producing – the promotion of sport fishing connected with travelling and care about the environment – firstly were broadcast locally, soon it filled slots of national-wide and regional broadcasters.

“Catch the Trophy” was filmed in Vojvodina and Serbia and some 200 hours were produced in Spain, Germany, Switzerland, France, Sweden, Mongolia and other fishing destinations in the world.

“Catch the Trophy” got a dozen awards, starting from the special commitment at MEFEST in Serbia 2007, and it received a Golden Plaque for promoting sports tourism in Slovenia 2020.