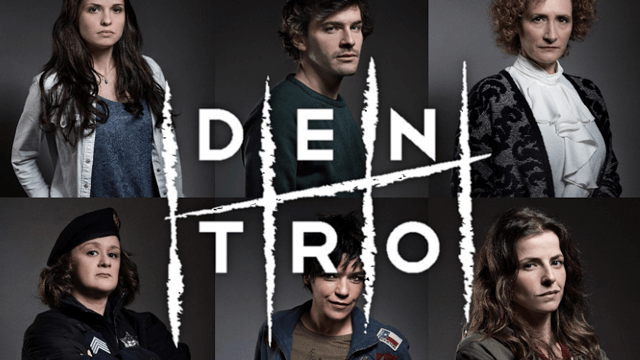 Non-clichéd drama about the harsh reality inside the largest female prison in Portugal. The screenwriter Lara Morgado worked for several years as a psychologist in prisons and brought her experiences to In Jail. We meet Pedro, a young idealistic psychology graduate, who gets placed as a trainee psychologist in prison. His arrival causes an uproar. Pedro is horrified by the prisoners’ conditions and wishes to implement changes and humanise their situation. Prison management feels that the changes put into question the existing order.