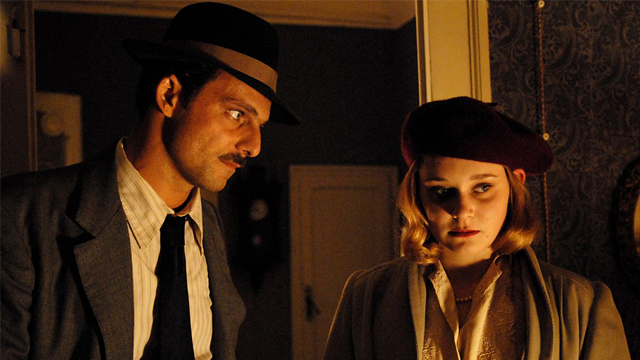 Between 1938 and 1948, from the height of Italy’s Fascist regime to the end of the tumultuous post-war period, Chief Detective De Luca investigates and solves crimes in the City of Bologna and along the Adriatic coast. With little or no regard for those in power, whoever they happen to be, his solitary, uncompromising character often lands him in trouble, but his respect is reserved for the truth and justice alone.

In the four TV movies of the series Unauthorized Investigation , Carte Blanche , The Damned Season and Via Della Oche each taken from a novel by best-selling mystery Carlo Lucarelli Chief Detective De Luca always ultimately gets to the bottom of his cases, though what he finds leaves a bitter aftertaste.