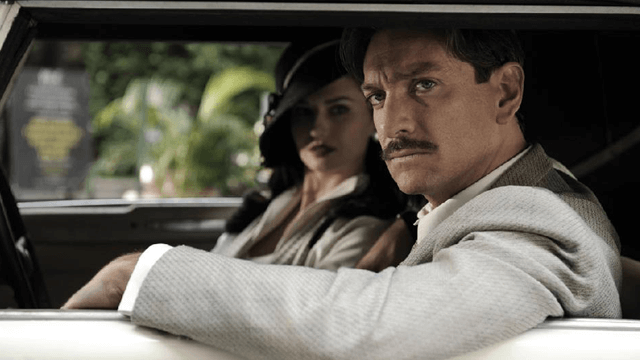 Post-war Milan is the ideal breeding ground for a new wave of criminal activity. A crime-scene that is very different from what we are used to today: an old-fashioned system of organized crime, made up of thieves and outlaws who share a specific moral code, which absolutely condemns homicide. A new chief officer is assigned to the Milan Police Department, as if to settle a score for having exposed his corrupt colleagues. This is just one of the various difficulties that Mario Nardone, an authentic Neapolitan, must face in the sophisticated and urbane Milan. A city which, nevertheless, Nardone loves unconditionally, and where he plans to bring up his beloved, albeit somewhat neglected, children.

Based on a real figure, Mario Nardone was a true legend in Milan during the 50’s and 60’s. Straightforward, persistently stubborn but also endowed with a strong moral code and a great sense of humanity, Nardone has deep loves; including his long-suffering family, good cuisine and cracking jokes at every opportunity.