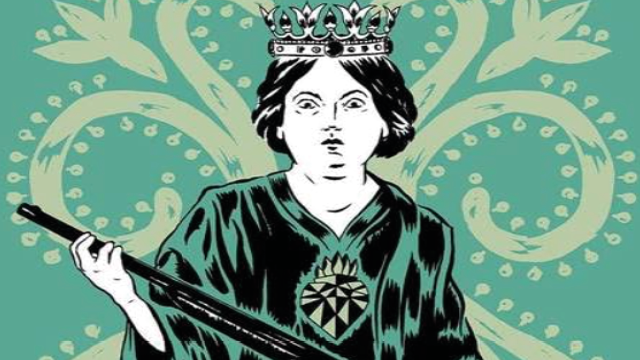 In a small town in southern Italy, suspended in time and space, four strangers arrive for a desperate ransom from their sad lives. Dante, Gianni Agostino and Diego are four fools with the intention to steal the Saint statue of the town. But in a community where religion and ferocious superstition live in a precarious balance, reactions can be unpredictable, and very violent. It is too late when the four realize that they have made the biggest mistake of their lives.

“If you’re looking for a different Italian job, you’ve come to the right place”
Out Now.ch

“A grotesque noir set in the deepest southern province, as bigoted and violent as the Sicily of ‘Non si sevizia un paperino’.”
Point Blank