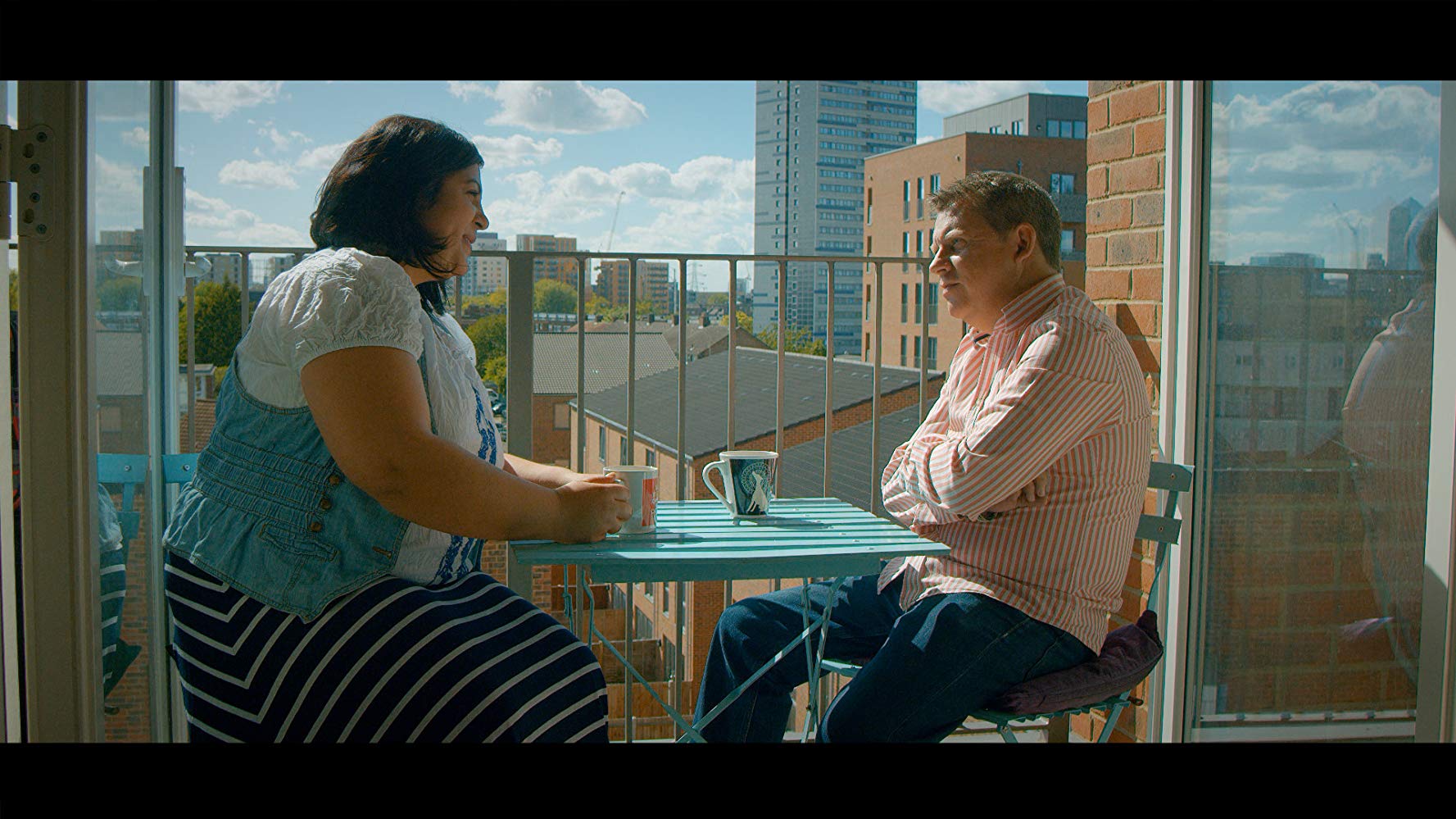 ’13 SHADES OF ROMANIAN’ TO LONDON LIVE

Film producers This Is Insomnia and sales house Videoplugger are delighted to announce that ’13 Shades of Romanian’ has been picked up in a deal with London Live, to be broadcast on the channel.

Showcasing the lives of 13 Romanians living in Britain, this compelling 95-minute, portrait style documentary, gives voice to universal themes and stories while anchoring different immigration stories into the ever-changing social British landscape. Multi-award winning ’13 Shades of Romanian’ talks about the passion, determination, struggle and social inclusion of some of the Romanians who’ve chosen to change their lives and make the UK their new home.

We made this documentary back in 2016 with the objective of showing another face of the Romanian community in the UK, a more positive one, despite the flood of negative press around at that time.

I think this documentary has an even greater relevance today, in the context of Brexit, and the uncertain times for EU immigration and integration. Change can ultimately only come from within, trough increased acceptance and making our voices heard. Today, I still stand for the same principles, that we are all human and we are all driven by the same things at the end of the day, no matter where we come from.”

“This documentary stemmed, in many ways, from the Romanian community’s need and desire to be represented in a fairer light. It was our first project emerging from such a bubbling, very much active, alive and contemporary social matter, that we felt we were a part of as filmmakers, and so, it became very relevant for us to develop this piece.

We shortly agreed that this is going to be a film about what connects us, more than what divides us and it was our utmost desire to create a positive and timeless documentary. We’re hoping that this spirit is reflected in the chosen stories, in the execution of the film and in its carefully crafted portraits.

’13 Shades of Romanian’ is a film that transports you to other lands and introduces you to different culture and identity; it features different narrative layers that are subtly woven into each character’s story; from immigration and social inclusion to personal choices, struggles, motivation, relationships and everything in between.”

”In Brexit times, it’s great to be able to see in television a program that goes beyond stereotypes and shows a different image of immigration from the East side of the EU. We praise London Live for investing in this title and This is insomnia for the great work they did with it.”

Link below to trailer: