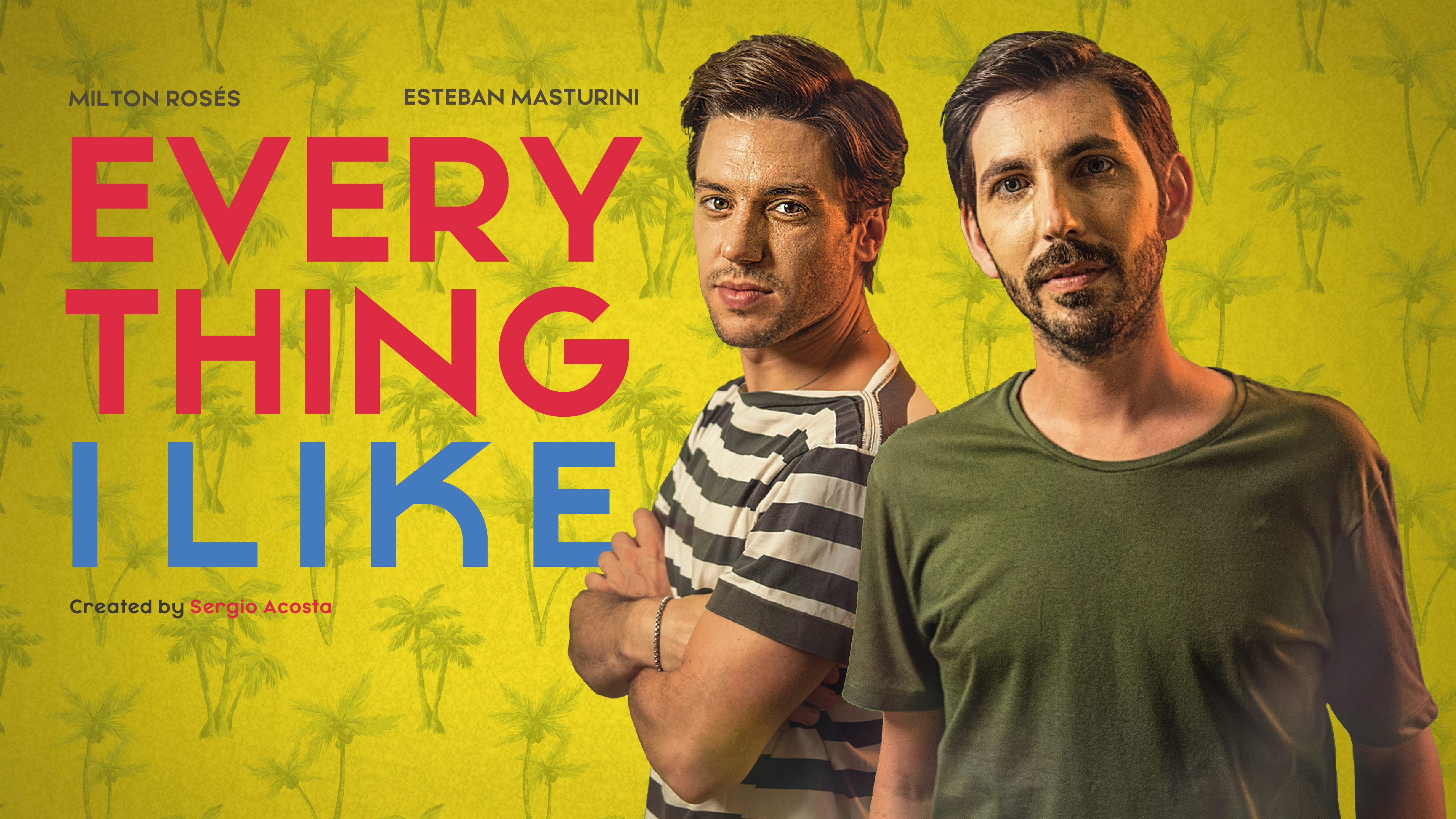 The Argentinian production company Glowstar Media, Producer SA Cine, and British sales house Videoplugger are delighted to announce that the LGBT drama-comedy series, Everything I Like (Todo Lo Que Me Gusta) has been picked up in a deal with Dekkoo, and will be released on their platform in the original language. ”We are so delighted to bring this thoroughly modern, light-filled look at romance and sexuality to our wide and growing audience ”

“Videoplugger has been cherry-picking some of the best LGBTQ+ content on the market and we’re proud to see it thriving internationally. Todo Lo Que Me Gusta is funny and entertaining and is appealing for any audience and will keep travelling across more screens worldwide.”