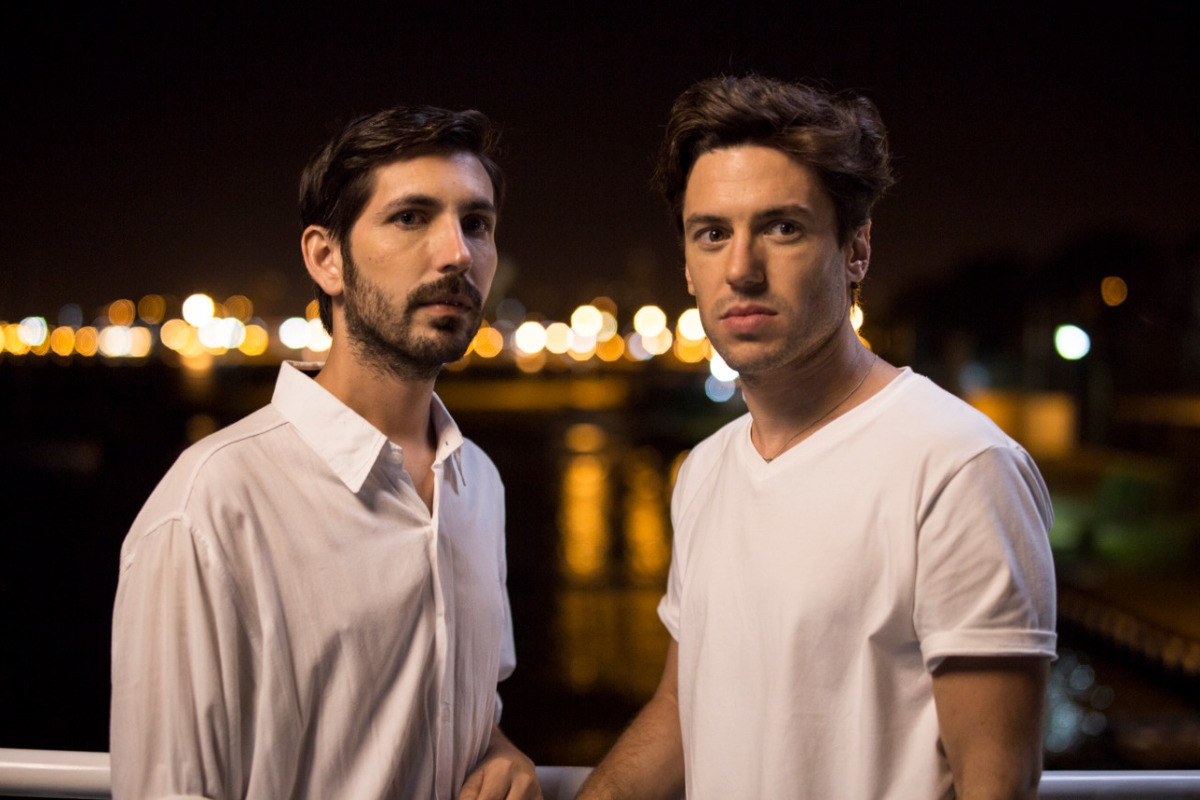 The Argentinian production company, Glowstar Media Producer SA Cine, and British sales house Videoplugger are delighted to announce that the LGBT drama-comedy series, Everything I Like (Todo Lo Que Me Gusta) has been picked up in a deal with Optimale, and will be released on their streaming platform QueerScreen.

Optimale maintains a variety of content from around the globe in it’s wide-ranging catalogue of hand-picked LGBT oriented content.

QueerScreen is a subscription VOD offer that brings together the best of LGBT+ films and series. Aware of the lack of exposure of this content in the traditional media, and the expectations of the public, VOD Factory has partnered with the publisher Optimale to launch this service in November 2019.

Steve Trameau, Director, Optimale says,
“We are happy to release this series. It will be released on DVD / VOD early 2021 and will be one of our exclusive series on our own SVOD Platform Queerscreen.”

Emanuele Galloni, CEO Videoplugger says,
“Videoplugger has been cherry-picking some of the best LGBTQ+ content on the market and we’re proud to see it thriving internationally. Todo Lo Que Me Gusta is funny and entertaining and is appealing for any audience and will keep travelling across more screens worldwide.”

Silvana D’ Angelo, CEO Glowstar says,
“We feel very happy with this agreement as a result of our alliance with Videoplugger and we are sure Queerscreen users will definitely enjoy this funny and fresh comedy we are so proud of representing worldwide”