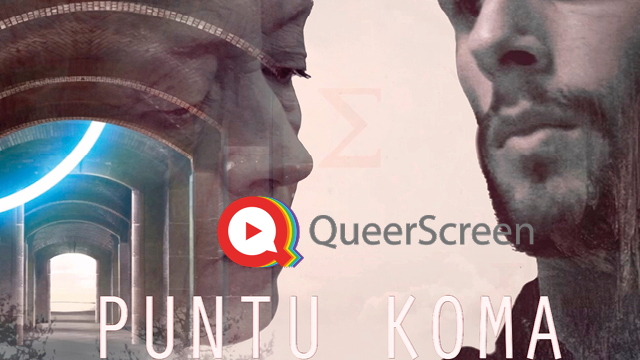 In time for Pride Month we are happy to release the news that Basque production company J.O.K Films, Next station and British distributor Videoplugger are delighted to announce that Puntu Koma has been picked up in a deal with Optimale, and will be released on their streaming platform QueerScreen.

Optimale maintains a variety of content from around the globe in its wide-ranging catalogue of hand-picked LGBTQ oriented content.

QueenScreen is a subscription VOD offer that brings together the best of LGBTQ+ films and series. Available in France and Francophone European countries, the monthly subscription is €6.99. Aware of the lack of exposure of this content in the traditional media, and the exceptions of the public, VOD Factory has partnered with the published Optimale to launch this service in November 2019.

“A new original program is still a great chance for us and for our QueerScreen Platform. We are very happy to propose Puntu Koma to our French audience which like the Spanish series”

“The Puntu Koma series is a thriller that puts diversity at the heart of the story, being broadcast on Optimale’s QueerScreen is a real honor for us!”

“Finally, this beautiful Basque language production reaches France’s wider audiences through QueerScreen. We keep supporting regional languages productions worldwide, from France and for France (and not only), in a moment when such productions are very much needed and appreciated.”