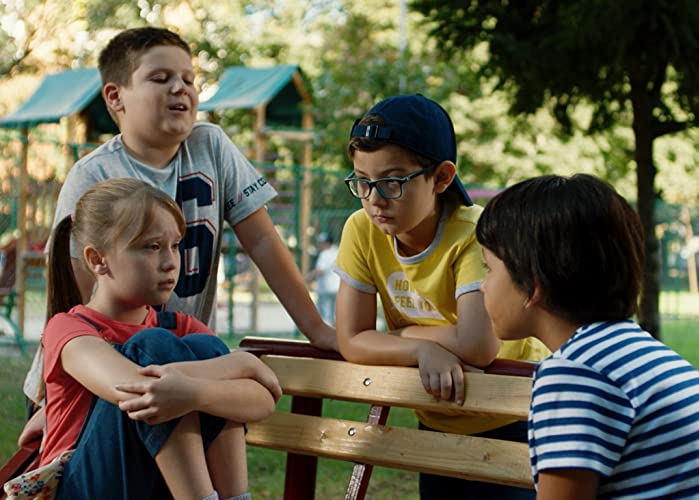 Zoki Poki is a TV series based on the book considered to be a classic in Macedonian literature of the same name by the writer Olivera Nikolova, originally published in 1963. For more than half a century, the book was a mandatory textbook for students in Macedonian primary schools.

The story of the series is contemporary, taking place in the present, but the timeline and spirit of the tales inspired from the book are captured through the memories of the parents of the “modern” Zoki Poki. Every child can recognize itself in the characters of Zoki Poki and his friends. Created by Aleksandar Popovski and Marija Apchevska

About DR Ramasjang and Ultra:

DR Ramasjang is a Danish television channel owned by DR targeting children aged 4-8. The channel is named after the Danish word ramasjang, which refers to a loud or festive uproar, similar to the English word hullabaloo. DR Ultra since 2013 caters to 9 to 14-year-olds launched to deliver more age-appropriate content for older kids.

“Zoki Poki is a delightful series for kids. The stories keep in grip and the quality of production is outstanding”.

“Zoki Poki is a wonderful series about friendship that speaks directly to the target group.”

“I am very happy that the series Zoki Poki will be broadcast on the Finnish and Danish national televisions, thus covering all Scandinavian countries. This is a confirmation that qualitative programs that meet the highest standards and criteria for children’s TV productions can be successfully produced in Macedonia and that Macedonian brands are attractive internationally.”

“We are proud to have placed this great children’s title with all the Nordic State TV’s now also, DR and YLE and are happy Danish and Finnish Swedish kids will enjoy the North Macedonian classic Zoki Poki. We are thrilled but not surprised that Zoki Poki has such an international appeal.”