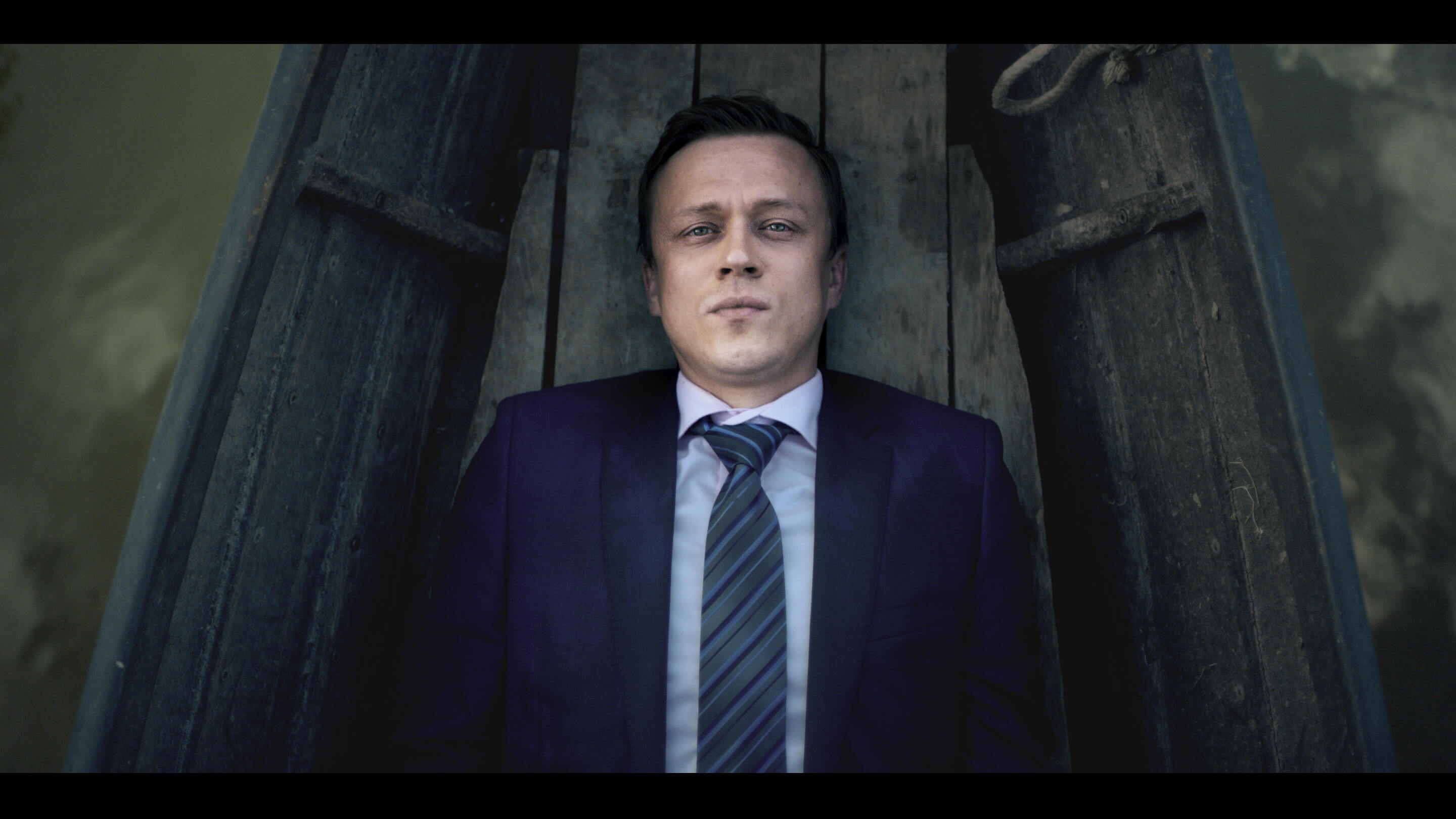 British distributor Videoplugger and Estonian rising content creator Itamambuca Filmproduction announce today during MipCom that PANK (The Bank) has been picked up in a deal with MHz Networks.

Pank will air in North America, in Estonian with English subtitles. The plot follows the rise of an Estonian bank during the turbulent 90’s just after the fall of the Berlin Wall and collapse of the Soviet Union.

Largely specialising in broadcasting international series and films, the terrestrial broadcaster MHz is widely available throughout the USA and Canada.

“Watching Scandinavian noir on HBO is not on the rise anymore. The new cool is to watch Estonian drama on MHz. I think PANK is a great addition to our selection, it has fantastic visuals, the characters draw you in and as it is based on a true story, it’s compellingly exciting. “

“I am happy to see that this universal story about how the decisions made in banking during the 90’s still influencing our lives today, has been picked up by such a respected channel as MHz Networks. It’s a great international start for PANK together with the selection to the competition programme of the Geneva International Film Festival.“

“We’re thrilled by the amount of interest that PANK is gathering among global broadcasters. MHz is the ideal outlet in the US as it showcases the very top caliber of European TV series. We were impressed with PANK from the first screening and are proud to be contributing to its international success by working alongside Paul Aguraiuja and Itamambuca. It is a great moment for Estonian drama and we will continue to support and invest our time in high-quality independent productions.”