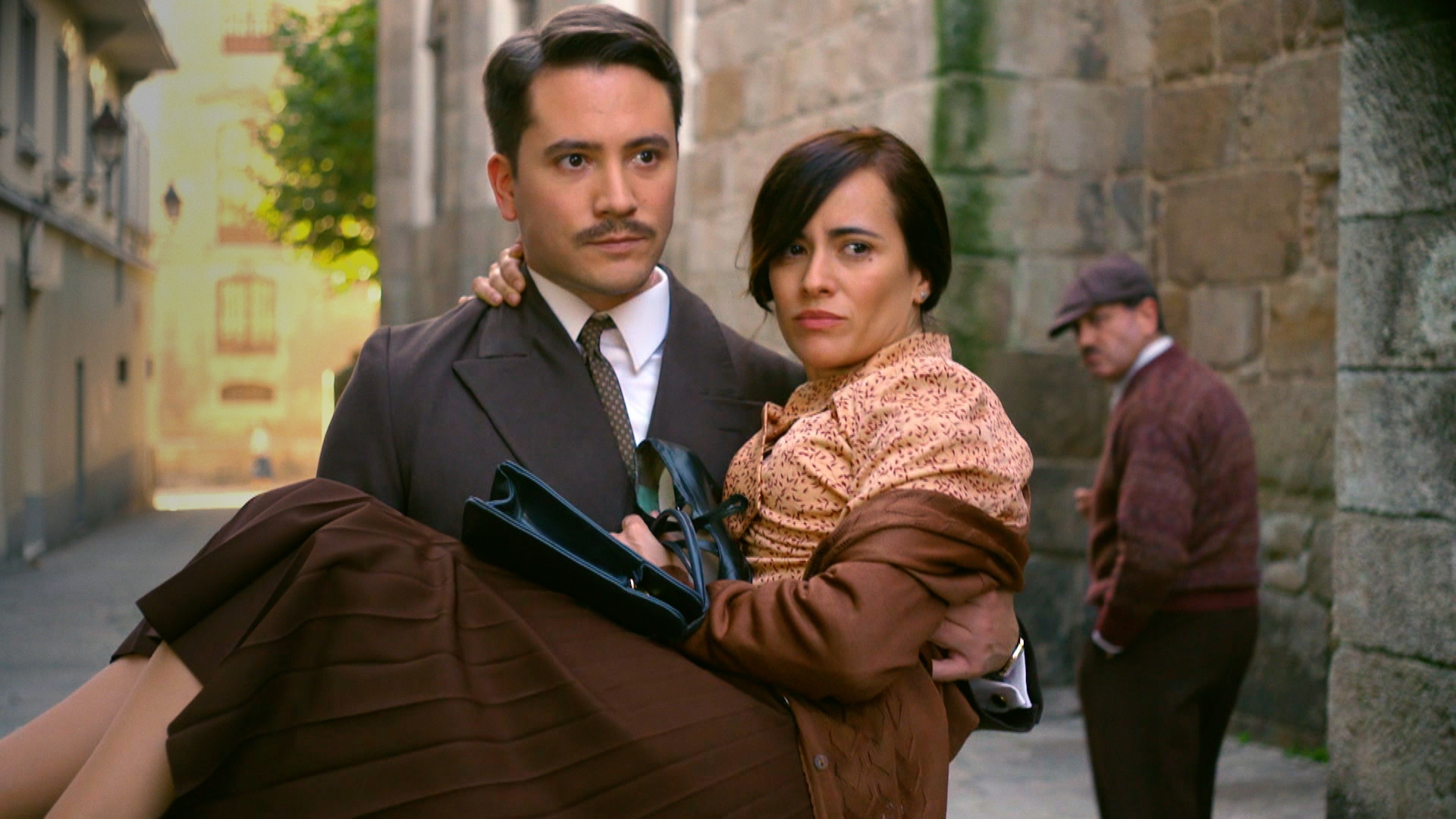 HOTEL ALMIRANTE (4×45‘) set in Galicia, Spain of the 1950s. A love triangle drama, about love, betrayal, and passion. Hotel Almirante is based on the novel with the same name by Marta Rivera de la Cruz.

An award-winning worldwide leading European cinema TV channel. Eurochannel presents only top of the line European programming. From traditional films to the hottest new cinema; from sweeping, epic serials to heart-pounding mini-series; Eurochannel has something for everybody.

“Showing throughout the world  the best of European TV series,  we are proud to release on all Eurochannel networks Hotel Almirante,  a compelling drama set in the 50s filled with romance and mystery from Galicia, Spain ”

“We are happy that our fiction production moves to so many countries, for us it is a pride to be able to say that in Galicia, in the European Finisterre, a very high-level fiction is produced.”

“Hotel Almirante is great television, a historical drama based on the internationally renowned novel by Marta Rivera de la Cruz. We are proud and thrilled to bring it further from Galizia to the wider international audience of Eurochannel”