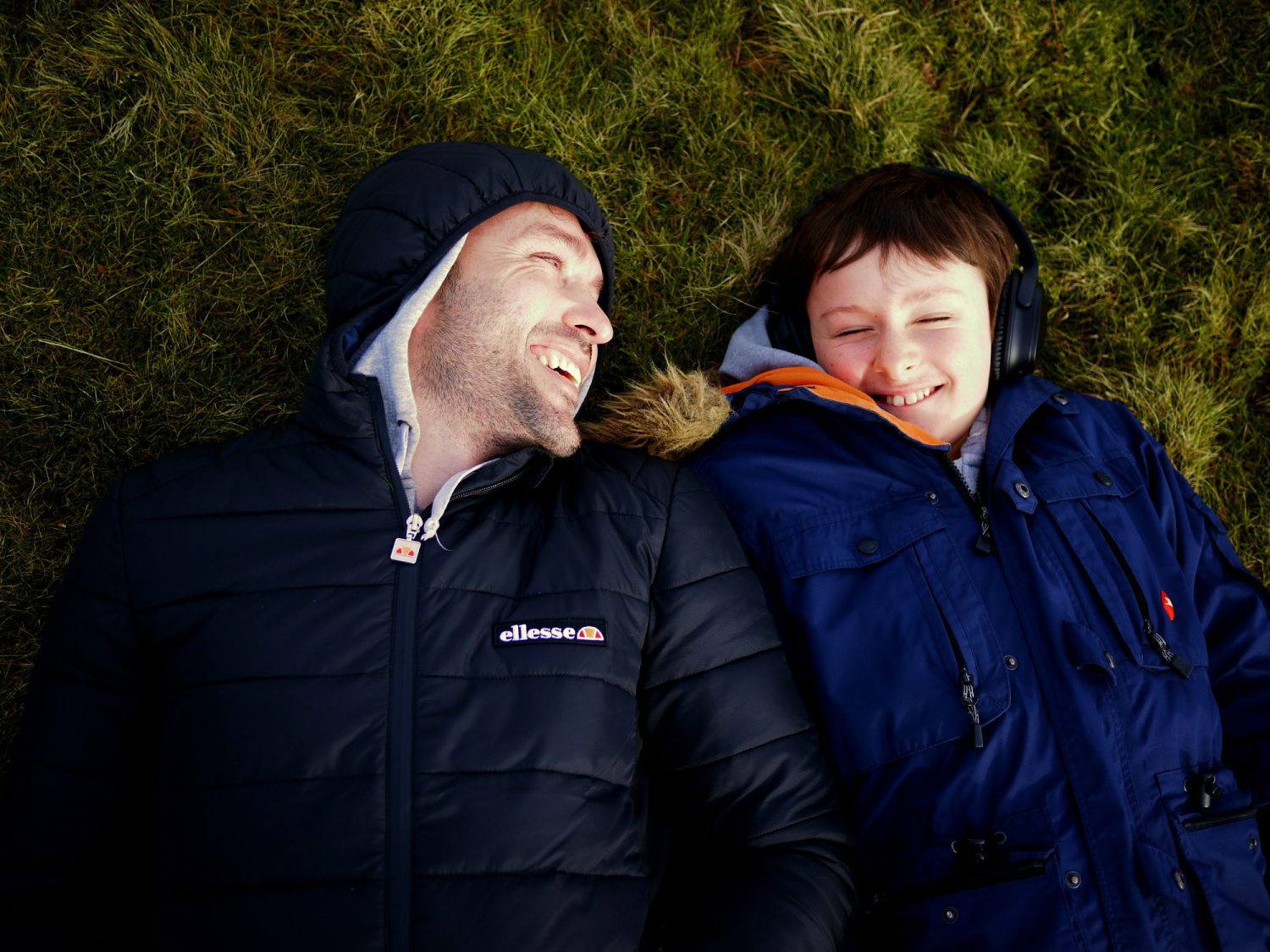 Welsh producer ie ie productions and British distributor Videoplugger are delighted to announce that Richard and Jaco: Life with Autism has been picked up in a deal with the Norwegian Broadcasting Corporation (NRK). The programme will air in Norway with Norwegian subtitles.

Richard and Jaco: Life with Autism is an intimate documentary in which Welsh actor Richard Mylan reflects on his experience of raising his son Jaco, who is on the autistic spectrum.

The documentary was originally broadcast on BBC One and BBC One Wales.

“I chose this warm and inspiring documentary about Richard and Jaco for NRK’s audience, because of its unique insight and understanding of autism and how it affects a lot of families.”

“Our ambition for this documentary has always been to raise awareness of autism and help people understand the experiences of individuals on the spectrum and their families. We hope that audiences around the world will be able to relate to and engage with this film.”

“We’re thrilled Richard and Jaco will be broadcast on NRK, we are happy what a Nordic audience will be able to view this inspiring documentary. We are proud to be contributing to its success by working alongside ie ie productions.”