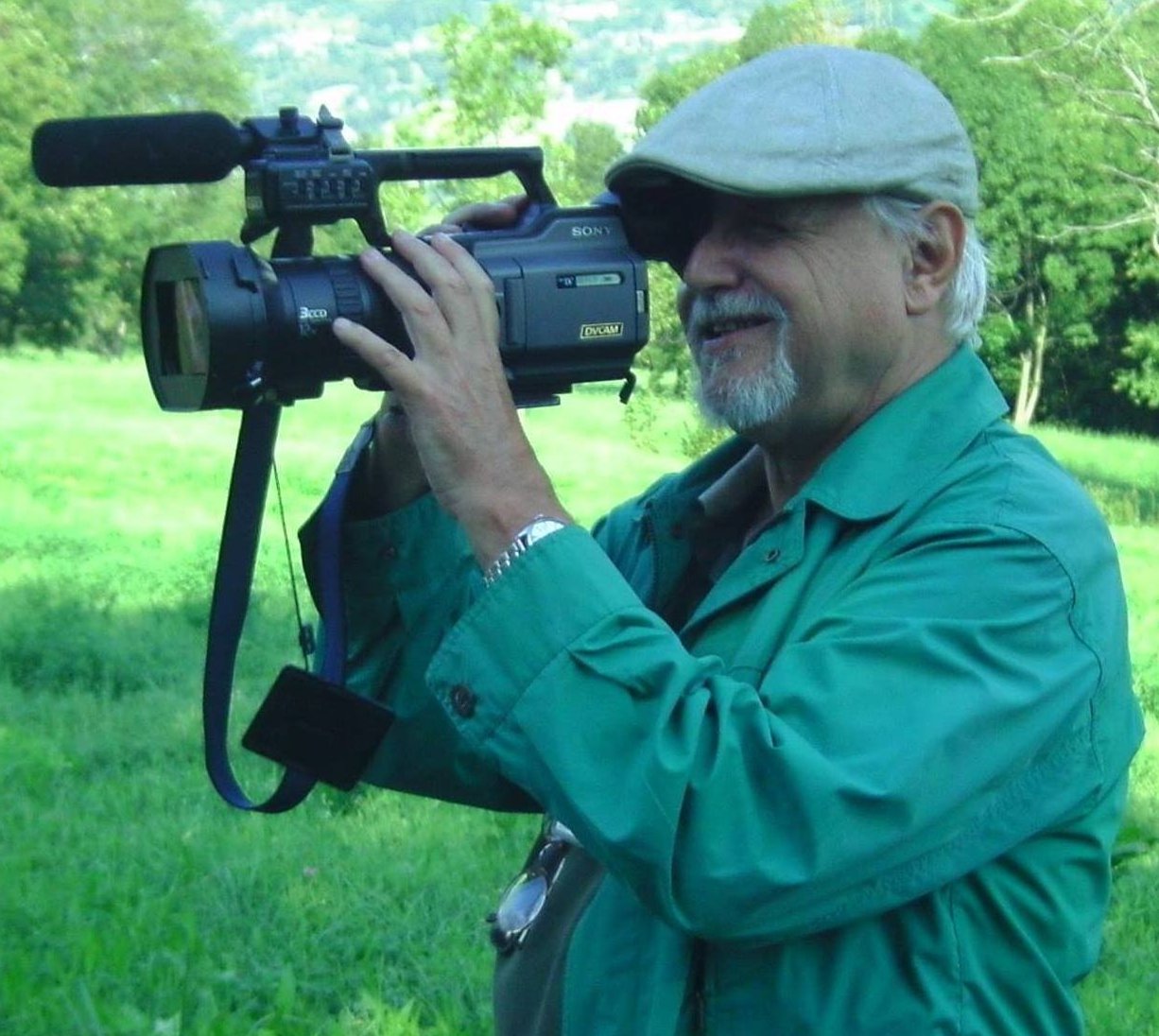 An obituary for Michele Peyretti who passed away over a week ago, in his home in Italy, he was 67 years old.

Michele made The Flight of Anouk (Le Vol d’Anouk) that is in our portfolio. We were proud to have been able to work with Michele however if a brief period of time.

Born in Turin in 1953, he was active as a film and television director.  He attended the faculty of Business Administration with specialization in Marketing Management. He started working in cinema with Luigi Comencini, Massimo Dallamano, Carlo Ausino, Mario Monicelli Gian Pagani and Bruno Cortini . He wrote and directed films like  The Gift (La Rosa Nera), The black rose , A Man in the night (Un uomo nella note), A place to be (Un posto per noi), that was awarded at the 1995  Festival du Cinema de Bruxelles. Michele was a prolific scriptwriter and director of television programs and fiction for several Italian TV channels: Fininvest Italia Uno, Antenna Italy, Euro TV, Tele Alpi, Cinquestelle, RAI 3. He lived in Valle d’Aosta, in Gignod.

He was also an author and he wrote “The mysteries of the valleys”, “History and transport before Unity of Italy to the present day “and” Sant’Antonio di Ranverso, the permanence of the Gothic ” .

As a documentary filmmaker he made his first experiences in Africa mainly in the naturalistic sector. As Art Director he worked from 1978 to 1983 at the Advertising Program and Panther Corporation. He Co-produced the films, Torino Violenta, Tony, The villa of the cursed souls.

As a director editor he produced several commercial and educational documentaries for several companies like Caterpillar, Esso and Ikea.

In the ’90s he worked for EMI Italia for which he designed and directed numerous video clips .

In  2000, he created the documentary film People without borders (Gente senza frontiers) for the Piedmont Region in  collaboration with UNESCO.

From 1998  onwards he made more than 50 documentaries for the publisher Roberto Chiaramonte. Since 2014 he created numerous products for RAI Vallée d’Aoste. He ran the cultural association  La Voix du Val d’Aoste .

His friends are expressing their sadness on social media.