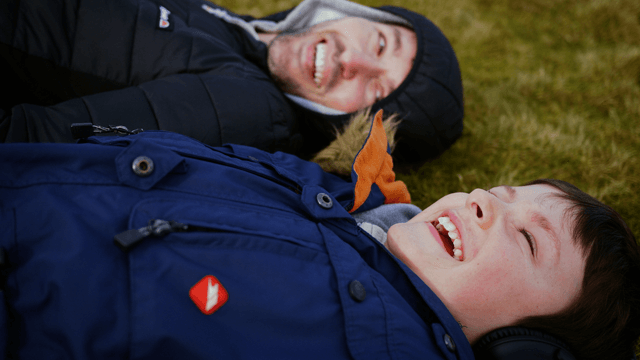 Welsh production company ie ie productions and British distributor Videoplugger are delighted to announce that Richard and Jaco: Life with Autism has been picked up in a deal with NHK Enterprises, and is due to air on NHK Educational channel in November 2019.

Richard and Jaco: Life with Autism (60′) is an intimate documentary in which Welsh actor Richard Mylan reflects on his experience of raising his son Jaco, who is on the autistic spectrum.

The documentary was originally broadcast on BBC One and BBC One Wales, and has been broadcast in Norway on NRK.

“I highly admire “Richard and Jaco”, and I am very happy that we can now present it on NHK Educational Channel.

I am positive that it will strike a sympathetic chord with Japanese audiences. This is our first collaboration with Videoplugger, but they have been professionally efficient and cooperative.”

“Our ambition for this documentary has always been to raise awareness of autism and help people understand the experiences of individuals on the spectrum and their families. We hope that audiences around the world will be able to relate to and engage with this film. We are delighted that Richard and Jaco: Life with Autism will now be available to a Japanese audience.”

“We are thrilled Richard and Jaco: Life with Autism is travelling to Japan, we are proud to bring this brilliant documentary from Wales the world over. It deals with autism in an innovative way, giving an insight into a committed father’s point of view.”