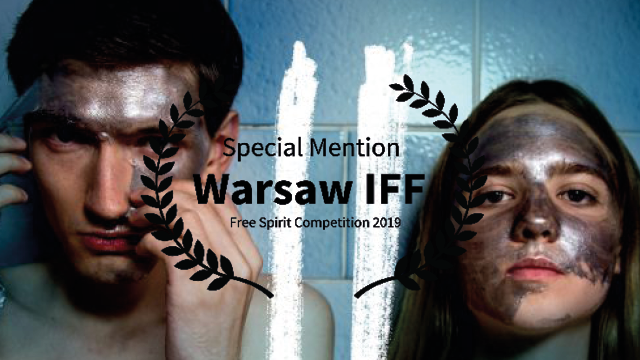 Moscow based sales company Antipode and British distributor Videoplugger are delighted to announce that film “II (TWO)” has been picked up in a deal with Dekkoo.

II “TWO” (2019, 61’)
Nastya, Sasha and Kristina are 16 years old. They study together at a school in a Belarusian town and live an ordinary teenage life, with the usual problems and dreams. Nastya wants a better life. Sasha is constantly bullied by his schoolmates, who think he is gay. As for Kristina, she doesn’t plan on studying and is mostly interested in dating her new boyfriend. One day everything changes. A shocking event brings out fears, prejudice and hatred of those who are different. The films deals with abuse towards HIV-positive and gay people.

About Dekkoo
Co-founded by Derek Curl and Brian Sokel in 2015, Dekkoo is a Philadelphia-based subscription streaming service with a focus on LGBT+ related content, particularly by and for gay men. It features a mixture of programs from other sources and original content, and derives its income from subscription fees rather than advertising. It is available on streaming devices such as Roku, Apple TV, Chromecast, and Amazon Fire.

Brian Sokel, president at Dekkoo says:
“”TWO” is a thought-provoking and challenging film. To bring it to the US first is a real honor.”

Vlada Senkova, Director of “TWO” says:
“Based on our success at the Warsaw Film Festival and the early reviews, I can say that the audience can relate to the story: they cry and laugh and give their thanks. Maybe it’s just a drop in the bucket, but I hope that this film will help our society become more tolerant and educated”.

Antipode Sales and Distribution says: “Stigmatized by this callous and ignorant world… but we are two, we can handle it.“