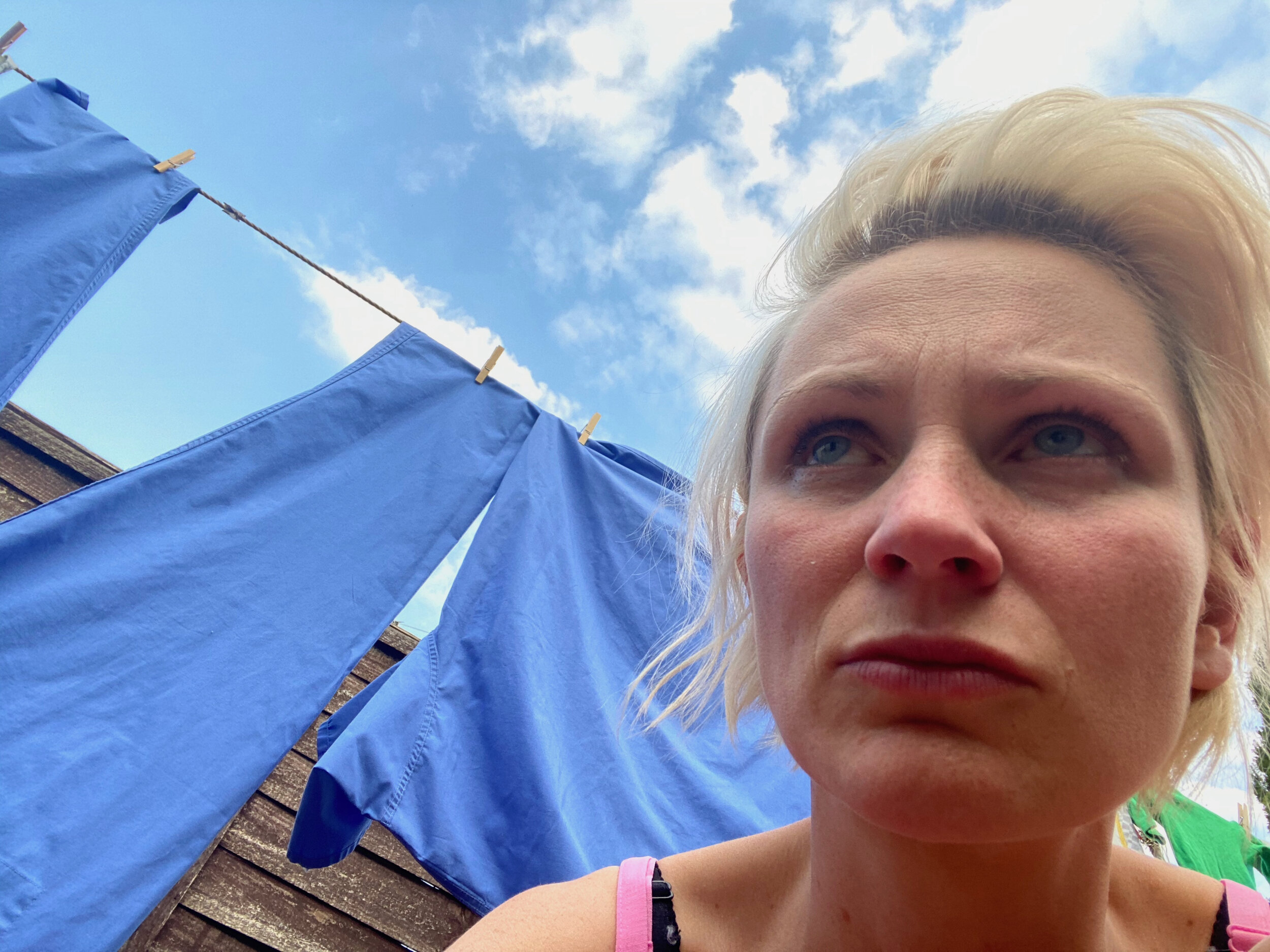 Congratulations to another title from our catalogue, Welsh series Lifelines (Cyswllt), nominated at Celtic Media Festival 2021 in the Short Drama section!

Cyswllt was commissioned by S4C, and aired weekly during the first lockdown of 2020, providing a snapshot of life during a pandemic, illustrating the effect of lockdown on individuals and families. Shot over three weeks in real pandemic time, using laptops and mobile phones, reflecting the changes occurring in our lifes as they were happening, the series interweaves the stories of family and friends when what it means to be human is being challenged and redefined.

Celtic Media Festival was first held in 1980 and since then it has continued to support the various forms of media in the languages and cultures of the Celtic nations and regions. It is an itinerant festival, which has taken place in Ireland, Scotland, Wales, Cornwall, Brittany and the Isle of Man. The festival will take place from 7 to 9 September and will be held fully online, with a full programme of screenings, conferences, interviews and the traditional Torc Awards for Excellence.

Read about the other nominees for this year’s Celtic Media Festival here.

Please email info@videoplugger for more information about licensing this title in the territories we represent it.