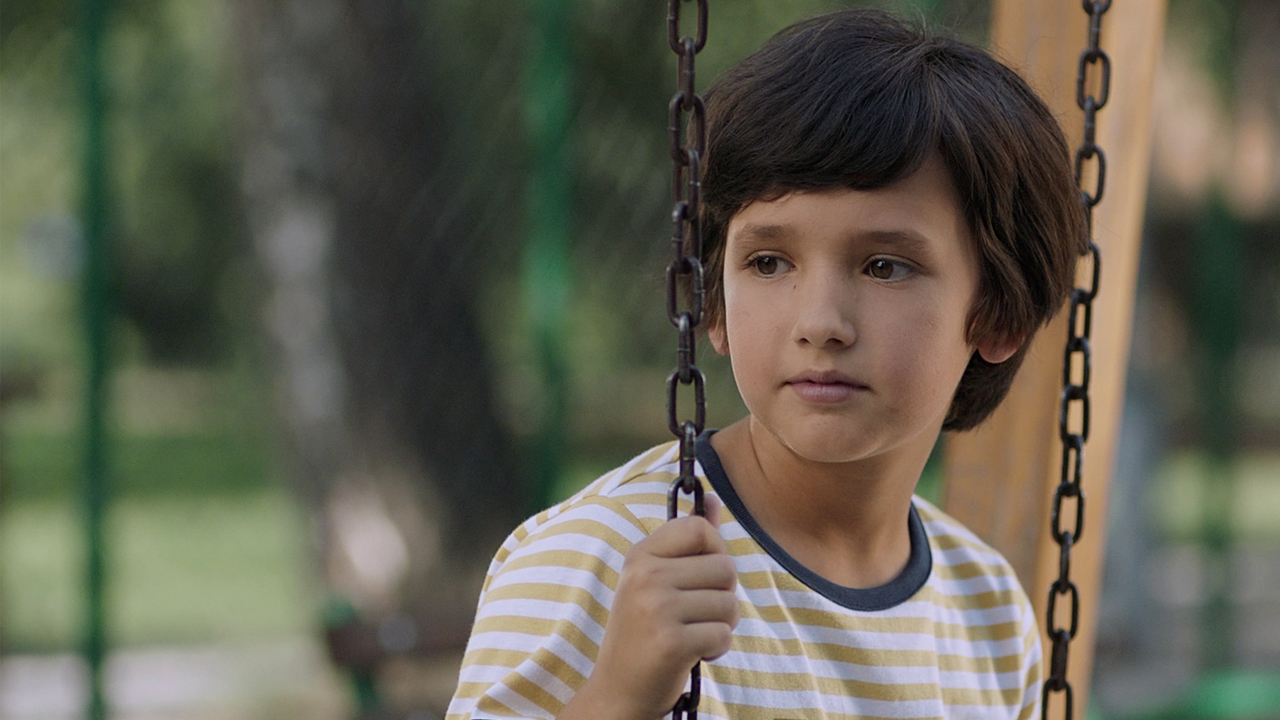 Producer Kino Oko from North Macedonia, sales agents Videoplugger and public broadcaster SVT Sweden are delighted to announce that the series “Zoki Poki” has been picked up in a deal with SVT for Television rights to be broadcast dubbed in Swedish.

Sveriges Television (SVT) is the Swedish public service television company with the widest range of programming of all TV companies in Sweden.

Helena Nylander, Acquisitions Executive, Children at Sverige Television, Sweden said:
“Zoki Poki is a beautiful and warm series that I ‘m very much looking forward to having on our channel SVT Barn.”

Robert Naskov, Producer, Kino Oko said:
“I’m very excited that Zoki Poki meets the high-quality Scandinavian standards for children series production. It deals with universal themes that are interesting for all children worldwide. The airing of Zoki Poki on SVT is a huge success for my production company and for the Macedonian cinematography”

Aleksandar Popovski, Creator said:
“The story of Zoki Poki unfolds a world of forgotten values which were common for my generation and part of our everyday lives. It radiates warmth and cosiness. It reminds us of the times when we believed that the outside world was the safest and the most extraordinary place for every child.”

Marija Apchevska, Creator said:
“I am immensely grateful and proud for the recognition of quality, and for the larger, international dimension our Zoki Poki gets through this broadcast. Having more and more generations of children growing up with the show, it is a dream come true for me as a director.”

Emanuele Galloni, CEO Videoplugger said: “When Robert Naskov showed us this beautiful series, I immediately felt we needed to work with it and show it to the world. The quality of Zoki Poki’s photography, level of acting, and storytelling give it a near cinematic quality, rare in kids content shot for television. Zoki Poki now reaching SVT, renowned worldwide for high-quality productions is proving that we were right and that Zoki Poki will keep crossing international borders.”