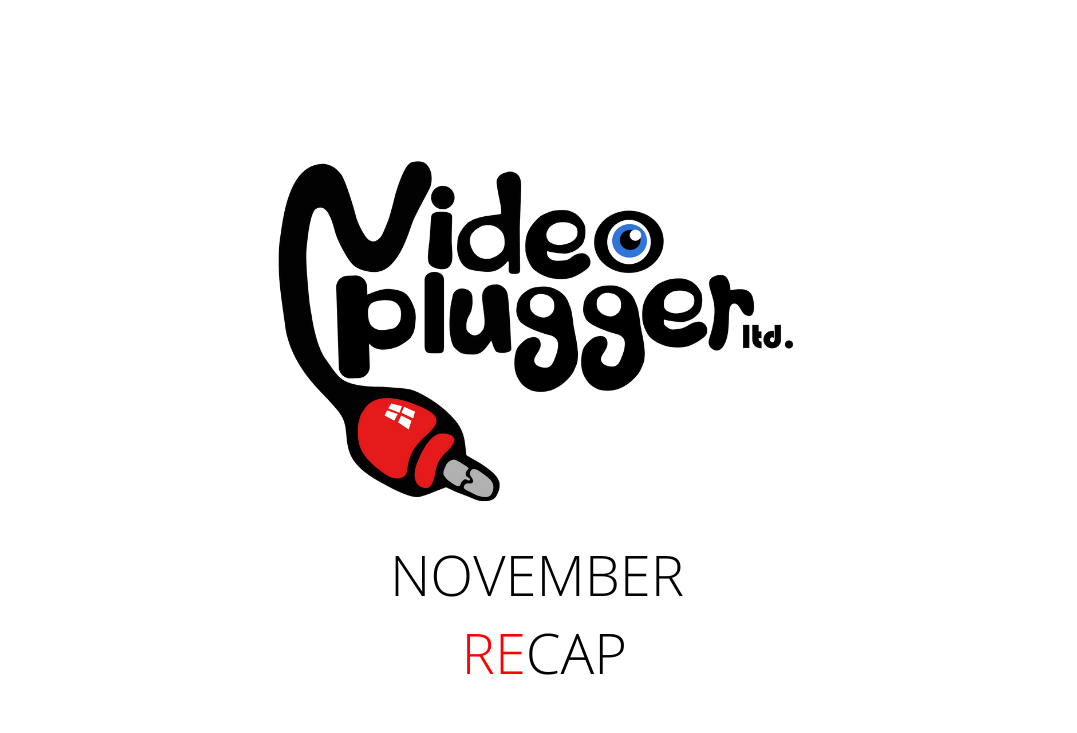 As the last month of the year starts we’re excited to share all the highlights from November that happened here at Videoplugger!

French short-form series Polichinelles got selected for London Short Series Festival and was nominated for Best Series, Best LGBTQ and French Touch Award. And shortly after was selected for 2019 Asia Web Awards.

Had the pleasure of attending the Belfast Media Festival, which was celebrating its 10 year anniversary and take part in a panel. Corsican lesbian dramedy Back to Corsica has been picked up by OutTV Europe.

Film Version of Gabia has been nominated for Goya 2020 Awards.

We finished of a month with a premiere of documentary Being Divine on OutTV Europe.

As we prepare for Christmas and New Years we can’t wait what December will bring.