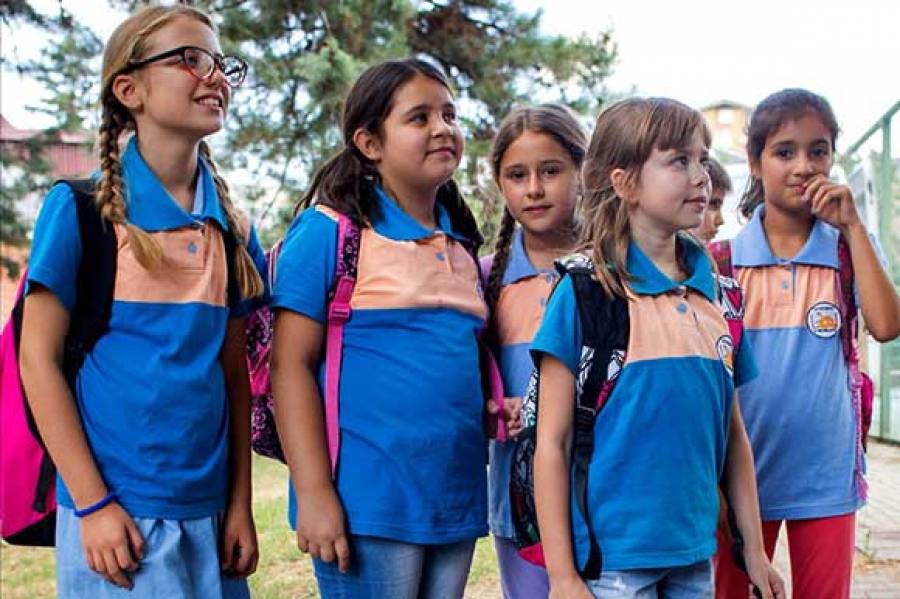 Producer Kino Oko from North Macedonia, sales agents Videoplugger are delighted to announce that the series “Zoki Poki” has been picked up in a deal the Norwegian Broadcasting Corporation (NRK). The programme will air on NRK Super dubbed in Norwegian.

“When I first watched Zoki Poki I was quite sure that this would be a suitable series for NRK. I think the stories from North Macedonia are of a universal kind, that children in Norway can relate to. The stories are warm and funny, the cast is great and the production quality is really good. “

“I’m very excited that Zoki Poki meets the high-quality Scandinavian standards for children series production. It deals with universal themes that are interesting for all children worldwide. The airing of Zoki Poki on NRK is a huge success for my production company and for the Macedonian cinematography”

“The story of Zoki Poki unfolds a world of forgotten values which were common for my generation and part of our everyday lives. It radiates warmth and cosiness. It reminds us of the times when we believed that the outside world was the safest and the most extraordinary place for every child.”

“I am immensely grateful and proud for the recognition of quality, and for the larger, international dimension our Zoki Poki gets through this broadcast. Having more and more generations of children growing up with the show, it is a dream come true for me as a director.”

“When I first saw the series I immediately felt we wanted to work with it and show it to the world. The quality of Zoki Poki’s photography, level of acting, and storytelling give it a near cinematic quality, rare in kids content shot for television. Zoki Poki now reaching NRK, who is known for its great productions worldwide is proving that we were right and that Zoki Poki will keep crossing international borders.”