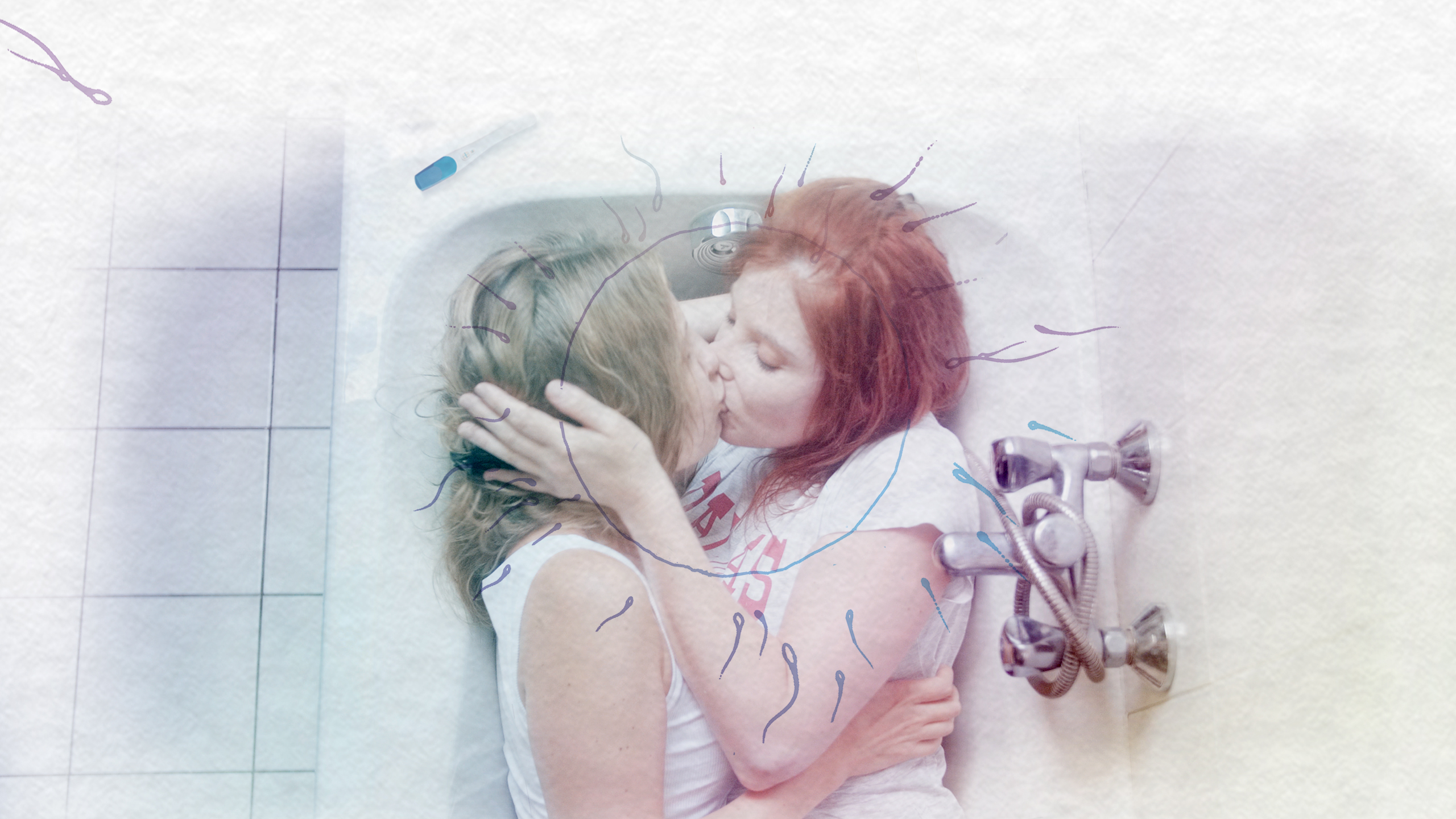 French short-form series Polichinelles continues to collect awards and nominations. The series was already selected for the Asia Web Awards but on 7th of December the AWA released a nominations list and Polichinelles was nominated in 5 categories:

The series follows Salomé (Sandra Parra) and Marion (Magali Genoud), a same-sex couple, whose relationship gets tested when they decide to have a child, by their family and the society around them.