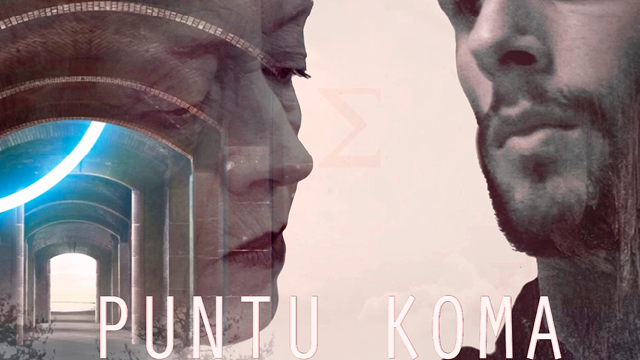 Basque production company J.O.K Films, Next station and British distributor Videoplugger are delighted to announce that Puntu Koma has been picked up in a deal with Tongariro Releasing, and will be released on OUTFILM.pl in original language with Polish subtitles.

Puntu Koma follows Koldo (Mikel Ibarguren) who is in a coma and when his mother and friends come together by his bedside at the hospital, they discover that he had many secrets. Next Station Club, is a digital series laboratory from the Basque Country with funding from the Basque public broadcaster EITB and EIKEN Cluster, a non-profit organisation funded by the Basque Government.

Outfilm’s mission is to popularize and develop LGBTQ film culture, introduce artists, report on the most important events from Poland and the world, provide entertainment and present the greatest achievements of film art.

Jakub Mróz President Tongariro Releasing says, “Puntu Koma is not only a high-quality series, which deals with important issues for the LGBT community. It is also entertaining, and this is exactly what we need. ”

Jokin Etcheverria, Producer and creator Next Station Club says, “We are very happy to know that Puntu Koma will be screened in Poland, this series speaks about diversity so for us it’s an honour to be screened in an LGBTQ platform.

”Emanuele Galloni, CEO Videoplugger says, “We are very excited to see this gem of short-form series from the Basque country, find an audience among the rainbow community of Poland.