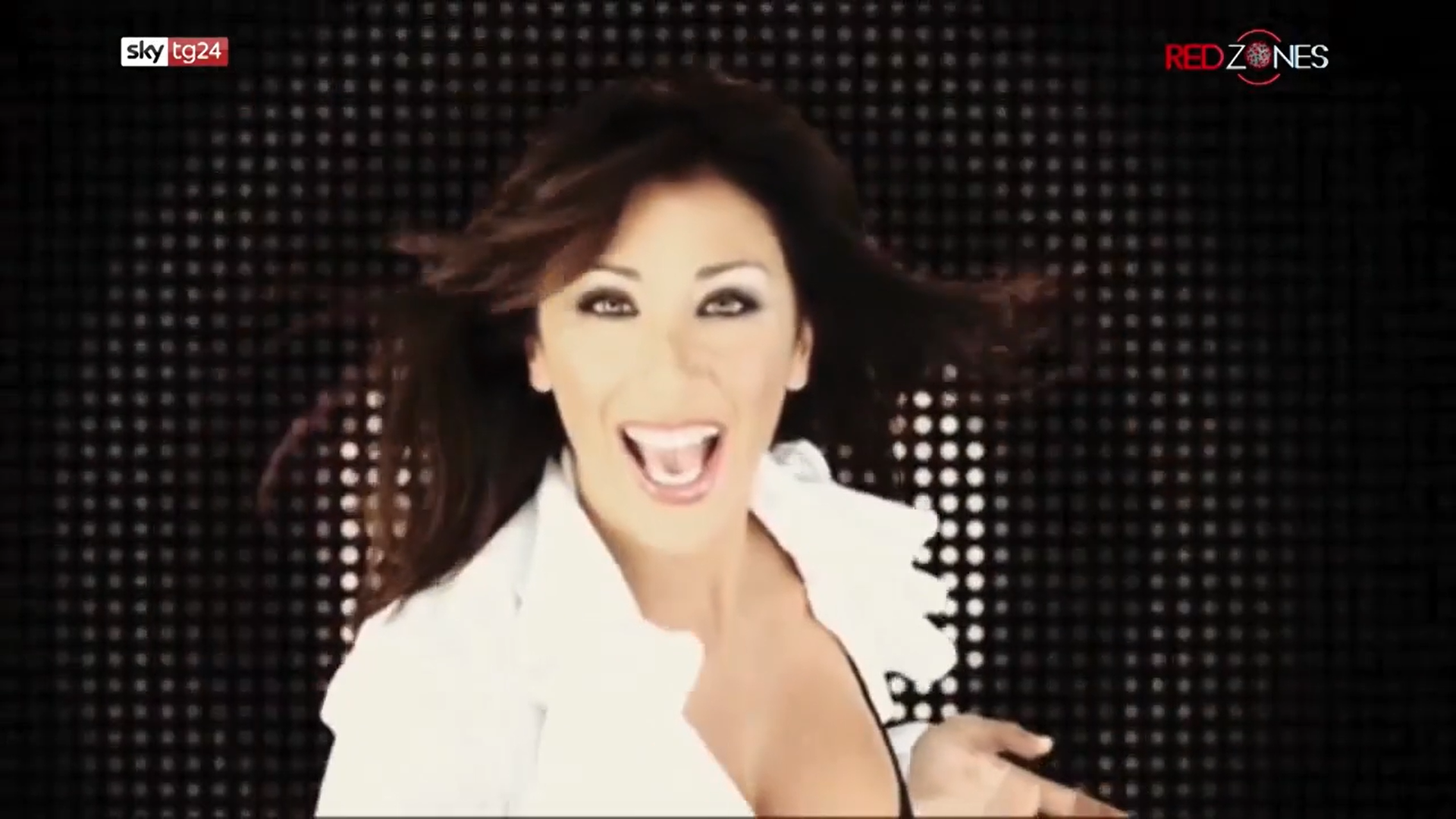 The third episode of RED ZONES investigates the emotional and psychological impact of COVID-19. Directed by Luca Vullo and co-produced by Ondemotive and Videoplugger. Featuring “Boys (Summertime Love)” singer Sabrina Salerno, who talks about the importance of music during the pandemic, singer-songwriter Jo Squillo, and comedians Corrado Guzzanti and Svevo Moltrasio who have entertained Italians during this pandemic from their homes, author Milton Fernández,  and many other celebrities and ordinary people. RED ZONES is a 4-part  documentary series commissioned by SKY Italy.

It is March 2020, the WHO, the media and international politics trigger the Coronavirus pandemic alarm which determines the closure of activities that are not considered essential and imposes forced confinement at home that creates discomfort and general panic with few precedents. When we are at war or in the midst of a pandemic like the one we are experiencing, death becomes the main topic of the day. The media and journalists make daily war bulletins on the number of deceased and it becomes increasingly clear how vulnerable and tiny humans are within the dynamics of the universe. In the West, we are not used to dealing openly with death. Hear the voices of the relatives of those who contracted the virus, the testimonies of people who have been affected by COVID-19 but has come out fighting with all their strength, thanks to the commitment of doctors, nurses and health workers.

Health workers are perhaps more than anyone else experiencing strong emotions and great physical and psychological stress. Inevitably it makes us reflect on life and death but also on the priorities and how we are conducting our lives. Even those who deal with death every day in their work, such as funeral directors have been emotionally affected by this sudden and unexpected collective tragedy. In nature, however, after death, there is always rebirth and transformation. Many are saying that we are witnessing a clear message from Planet Earth to man: STOP. The ecosystem is suffering because of air pollution, massive deforestations, intensive farming a situation with devastating effects reported for years from NGO’s like Greenpeace. It is not difficult to think that there is a correlation between all these events that, like a merciless boomerang, coming back in the form of a virus. Nobody knows the truth about the source of this virus with certainty and probably a unanimous conclusion will never emerge. Beyond the various scientific and conspiracy hypotheses of military, financial and geopolitical nature, there is a collective awareness that we are in this situation because of human behaviour and we are the only ones who can pull us out of this disaster, with the caveat that we don’t return exactly as before, otherwise the message from Earth will have been in vain.

Testimonials from psychologists, sociologists, paediatricians, people with physical and mental disabilities, adolescents and the elderly help us to understand how all this inevitably influences, our general psychological and emotional states. How the crisis triggers changes in the way we relate to each other the lack of freedom inevitably creates a lack of trust in the other. After all, anyone could be the “snitch” and the lack of respect for law and order shown by one citizen will not be tolerated by another, and at the same time, excessive compliance with regulations is seen as unhealthy by others.

This highlights the civic sense and respect for others as well as the danger of possible civil riots due to long term mandatory lockdown. Cities are deserted but souls communicate deeply even at boundless distances, making
us become a multitude of digitalized solitudes. In this surreal scenario, we feel interconnection and this energy disseminates through the walls of the house and is transformed into positive actions that lead many to show great solidarity by working concretely to help their community by creating masks, gowns, making donations, helping the elderly and much else. In a dramatic moment like this, the opportunity is to bring out the best or the worst of the humankind and it is important to document what is happening to understand who we are, how we are and how we are living our lives on Earth.