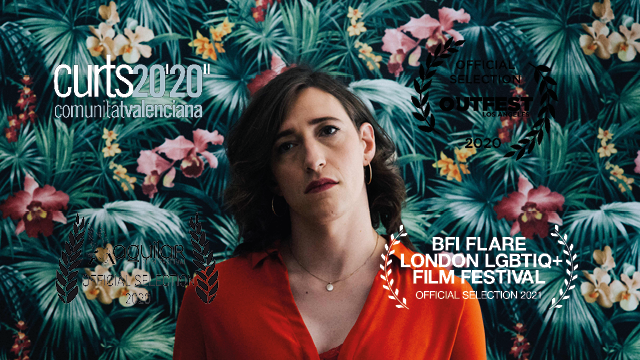 Videoplugger together with Spanish prodco Mammut are delighted to announce that their short film Victoria, has been picked up in a deal with UAM.TV for their SVOD service in Italy.

A florist receives a surprise visit from her ex-wife, uneasy at the next round of coming out.
The film portrays the first meeting and, at the same time, a reunion: it’s the story of the moment when Ana sees Clara for the first time. Starring Abril Zamora (Vis a Vis) and Lorena López (Dangerous Moms).The film was in the 2021 BFI FLARE London LGBTQI+ Festival
Written and Directed by: Dani Toledo; Produced by: Alberto Tortes Castelló, Álvaro Diaz Calvo, Sara de la Fuente Monedero; Production: Mammut; Language: Spanish.

UAM.TV is an Italian independent media prodco and web tv. Which promotes content that aims to expand the viewer’s consciousness.