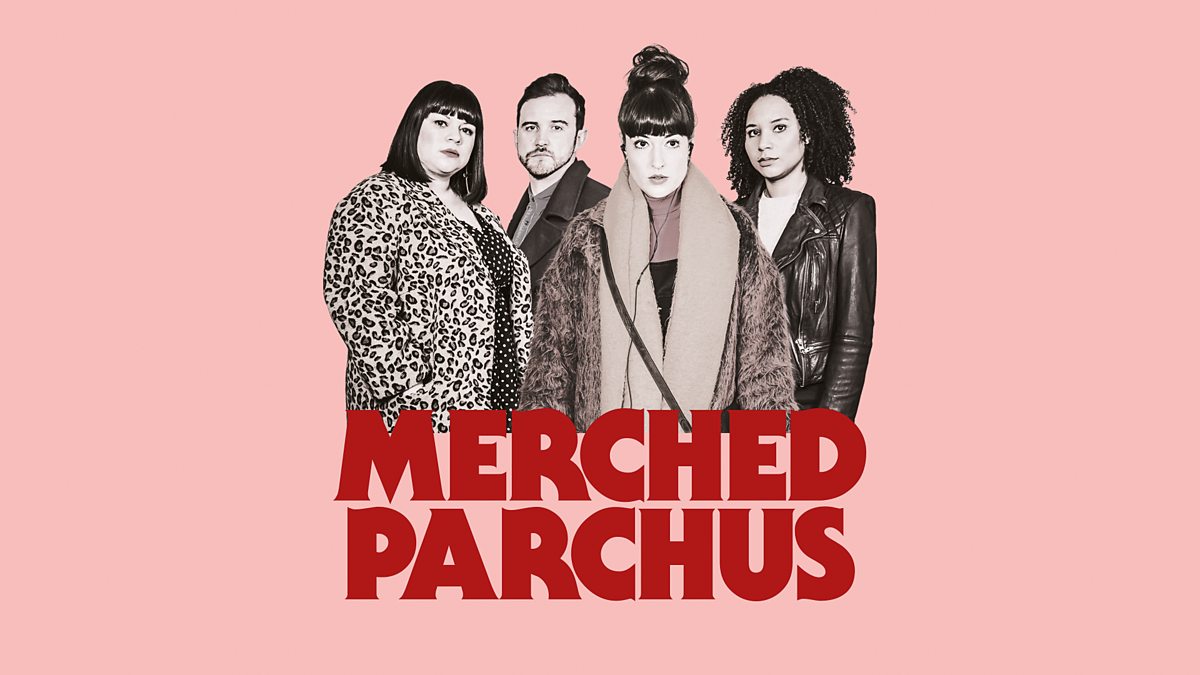 Welsh production house ie ie Productions, Welsh language television channel S4C and British sales house Videoplugger are delighted to announce that the comedy drama series Respectable Girls (Merched Parchus) has been picked up in a deal with ContentScope, and will be released on their platform SOONER in Germany, Austria and Switzerland.

Murder fantasist and lazy writer CARYS (Hanna Jarman) is failing…full on failing. Single for the first time since growing boobs and living back at her parents’ house, the only thing that’s changed; a 2:1 and no hymen.

Whilst everyone else manages to achieve insta-perfection, Carys soothes her butchered heart with glamorized, American true crime podcasts – a reassuring escapism from her own bleak reality.

Witty, honest and dark, Carys’ inner voice and gruesome fantasies express her true feelings as she battles fear, #lifegoals and her inability to take responsibility for her own happiness. Reality and fantasy collide as her self-obsession blinds her to the problems of those closest to her.

A darkly comic, raw portrayal of a “lost” generation. This innovative series was the first drama to premiere as a box-set on-line on S4C’s digital platform Clic. The series was then broadcast weekly as 4 x 30’ on linear television.

SOONER is a new European film and series platform where content can be accessed via streaming as part of a subscription or individually for a fee. SOONER is operated by the French-German joint venture ContentScope. The shareholders of the joint venture are Metropolitan Film Export from Paris and the Berlin-based EYZ Media.

Mari Beard and Hanna Jarman, who created, wrote and starred in the series said:

“We are thrilled to be able to share our work with a wider audience. Welsh is a minority language and we’re so happy that there is an appetite for Welsh language work and that we are able to share ours with other countries. Merched Parchus is a story about a girl who gets dumped unexpectedly by her long-term boyfriend. She retreats into a world of true crime podcasts and dark fantasy whilst trying to become a fully functioning adult. The feeling of being lost and striving to find your way is a universal one and we hope that you enjoy Carys’ journey.”

Alice Lusher, Producer / Head of Drama at ie ie productions said:
“We are extremely proud of Merched Parchus (Respectable Girls) and the team that brought Hanna and Mari’s vision to life. ie ie productions are passionate about supporting emerging talent and creating authored cinematic Welsh content – breaking new ground both at home and for the international market. We are delighted to be working with SOONER and sharing this brilliant series with new audiences”.

Andreas Wildfang, Chief Executive Director, ContentScope GmbH, said:
“We want to give open-minded users an alternative to the big-name services. We go beyond where other providers go, showing entertainment without stereotypes and committing to content representing every aspect of society. SOONER’s programming is aimed at true enthusiasts of sophisticated films and series.” This explains the entertainment platform’s guiding theme “Stream beyond”, shining a light not only on gripping documentaries and serial formats, but also captivating short films from outside the mainstream, and Claire Fowler’s  Respectable Girls is a great example of that.”

“Videoplugger keeps on the winning tradition of placing great Welsh content internationally. Successfully distributing content from all the Celtic nations to international broadcasters and streamers. Merched Parchus, an incredibly funny comedic series shot in both Welsh and English falls right in the kind of content we always look for with great production value, highly innovative and well-acted.”