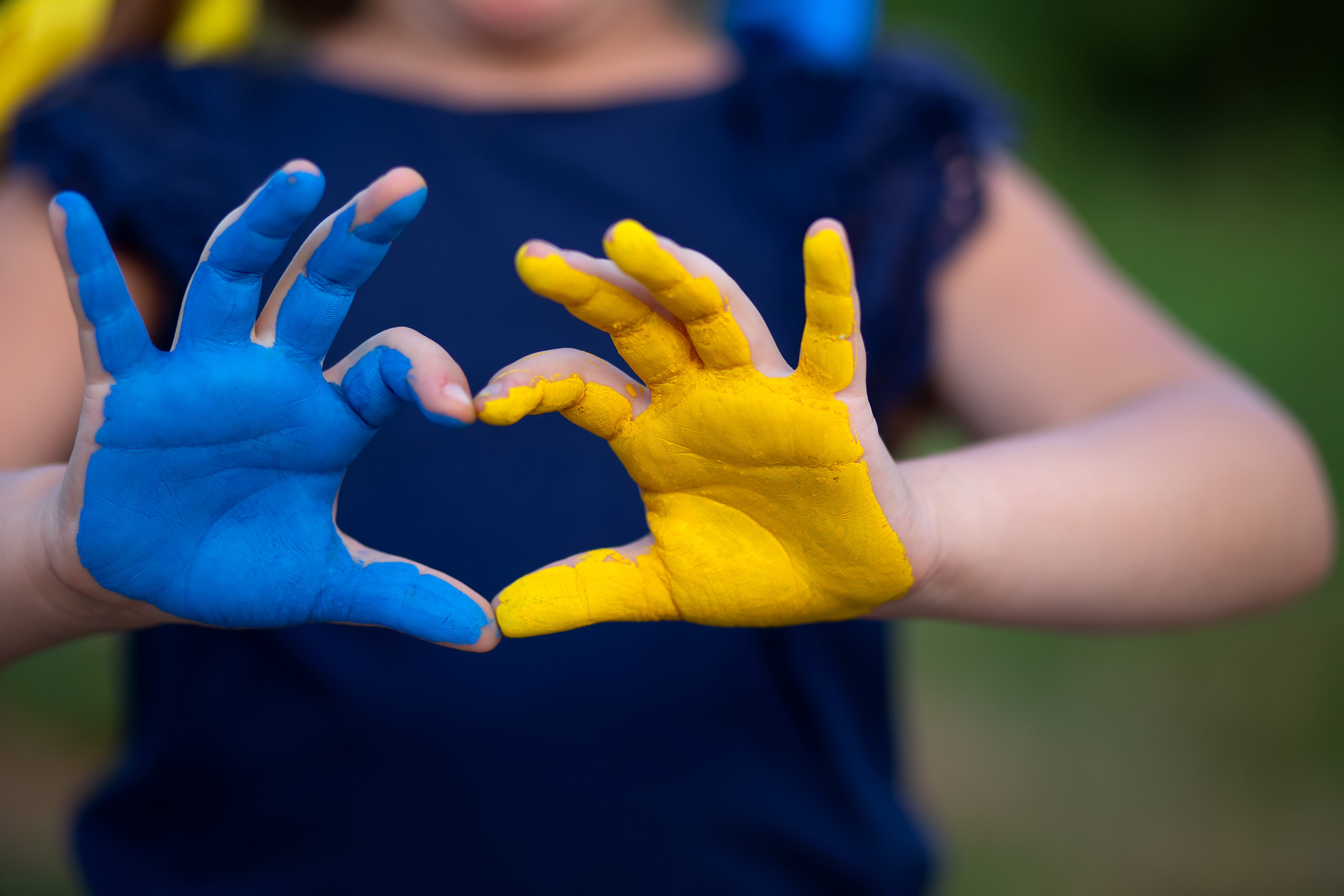 Videoplugger stands in solidarity with the people of Ukraine. On March the 1st 2022, we decided to suspend until further notice every
negotiation and finalization of every content license deal with Russian broadcasters and VOD platforms.

We do not intend to reprise licensing activities with Russia based media outlets until Ukraine remains under military occupation and gunfire by Russian military forces.

We support and wish to witness a free, democratic and independent Ukraine living in peace with its neighbours, including Russia, in respect of international law.

We also want to express support and appreciation for the many industry colleagues in Russia that bravely have expressed, personally and/or publicly, their disagreement with the ill-considered decision of starting the terrible conflict taking place between their country and a sister peaceful neighbour nation.