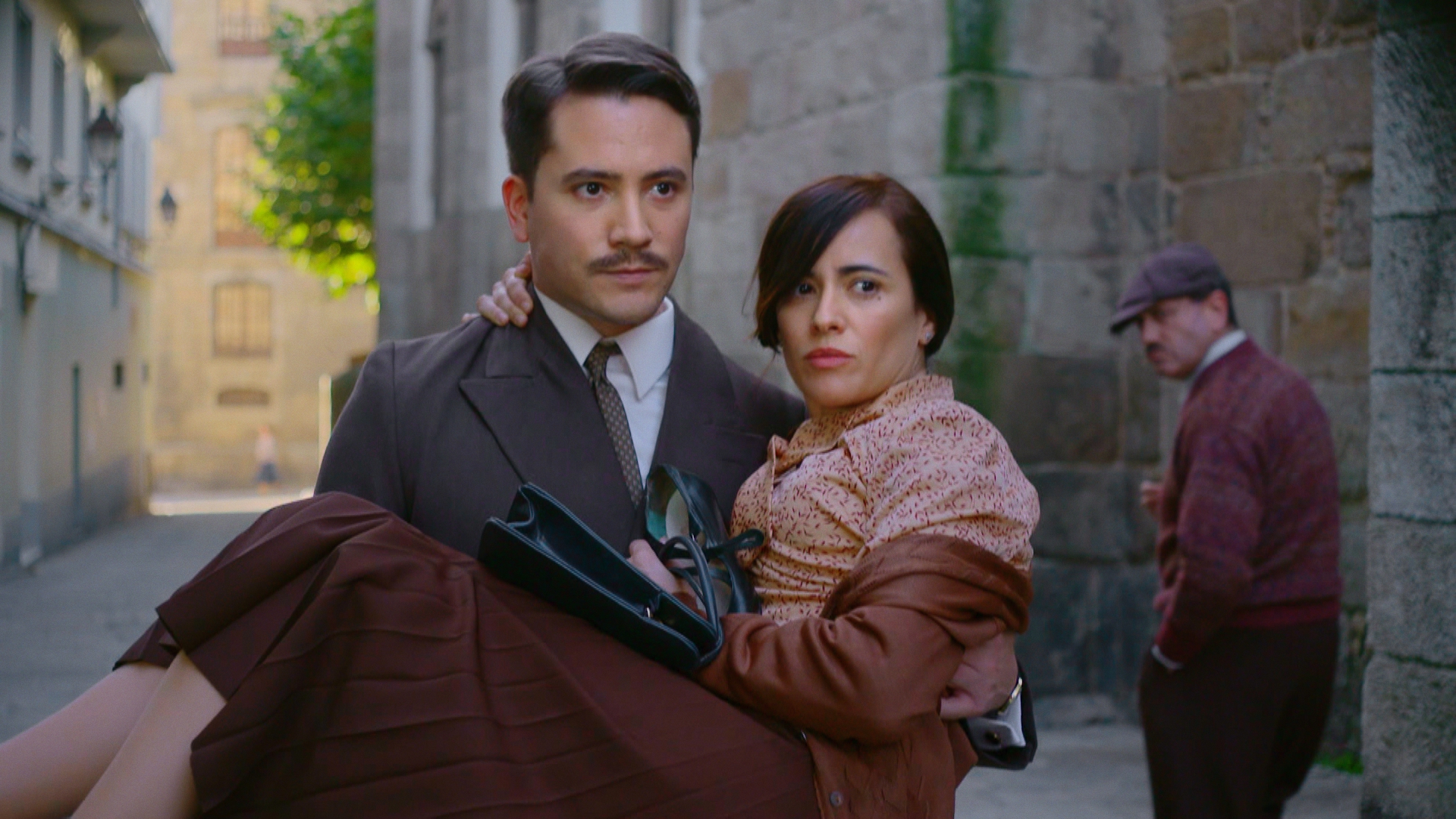 Production company Formato Producciones together with UK-based sales house Videoplugger are
delighted to announce that the Galician series “Hotel Almirante” has been picked up in a deal with VIX.

Based on the book of the same name by Galician writer Marta Rivera de la Cruz, Hotel Almirante is a drama
series set in 1950s Galicia, Spain, during the time of Franco’s dictatorship. In the fictitious city of Ribanova, a
beautiful and mysterious lady, Cristina Sanjuan, commits suicide in her room in Hotel Almirante and sends a
letter to the local newspaper explaining the reasons why she took her own life.

“Hotel Almirante” recreates an exciting and heart-rending love story, as the hotel’s history unfolds from its founding to the post-war years. It immerses viewers in an evocative atmosphere in the background of the beautiful Galician territory, where love, betrayal, and passion intertwine, and protagonists endure difficult times thanks to love, family, and the hope for a better future.

Vix is the leading ad-supported Spanish-language video service that offers video-on-demand content to millions of US Hispanics and consumers throughout Latin America, with 20.000-plus hours of free Spanish-language film and TV programming.

Formato Producciones is an audiovisual company that since 1989 has focused on creativity and talent. They have worked on more than 700 projects, including short films, features, corporate videos, and advertising, which, together with modern production strategies, have helped establish them as one of the leading audiovisual production companies.

“Vix’s audience continues to grow and the demand for quality content encourages us to keep looking for the best partnerships. That’s why we became partners with Videoplugger. Now, our users will be able to watch -for free – this period series full of romance, secrets, and intrigue”

“Hotel Almirante” was originally broadcast on TVG, the Galician TV channel, obtaining great results. Thanks to its potential, it has become a huge success, and, despite being set entirely in Galician territory, it manages to reach a global audience thanks to the universal themes it touches upon”.

“We are very happy that ‘Hotel Almirante’ will be streaming on VIX to be enjoyed by their large Latin American and U.S. Hispanic audiences”