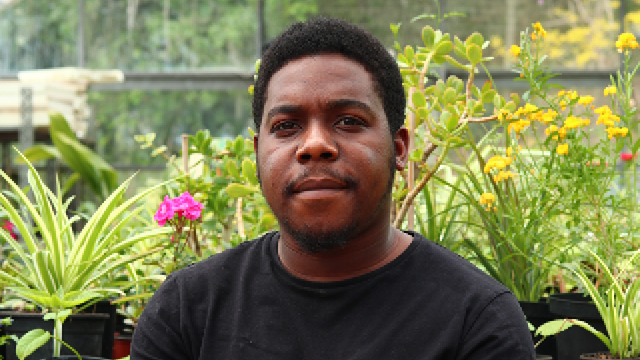 A BAFTA winning short film. Farming is the least racially diverse profession in the UK. Our Land is the story of two Black food growers who refuse to be held back by barriers of race, class, or land injustice.

Alexandra is an award-winning journalist and BAFTA Award-Winning filmmaker based in London.

She is making a series of documentaries about land and farming in the UK. Her latest film, ‘Our Land’, won a BAFTA in the Short Form Category (2022), and was broadcast on Together TV, Sky Documentaries + ITV.

Before going freelance, she was a staff writer and producer at TIME’s LightBox in NYC, and a producer at ITV’s Good Morning Britain in London, with secondments to ITN’s Westminster bureau and Channel 4. She has worked on assignments with Magnum photographers including Martin Parr and reported around the world from Ghana to Ethiopia.Alexandra is of Native American, Italian and Welsh descent, born in New York City and brought up in England. She has a Masters in Magazine Journalism from City University, London.

The 2021 Diverse Film Fund filmmakers have produced their own short doc on Black British Lives Today. Together TV’s Diverse Film Fund is a newly created fund to support new creative talent to tell the stories like OUR LAND that need to be told about Britain today. These five amazing filmmakers tell inspiring stories