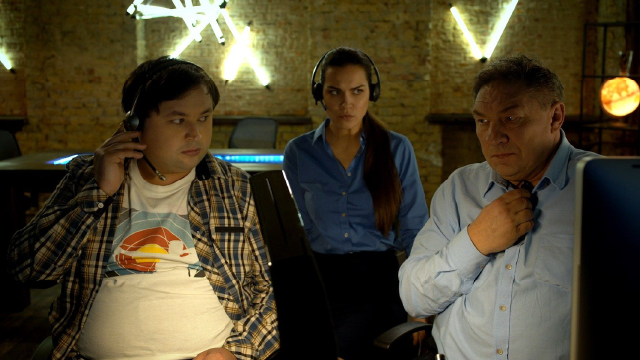 Artem solves the most unusual cases with his team Lydia(Stanislava Krasovskaya) a forensic psychologist, (Slavik Artyom Martynishin) an analyst, Roman (Aleksandr Pozharskiy) weapons and martial arts expert and their boss  AKA “Granddad” (Aleksandr Ignatusha) who is a grandfather-like figure with a lot of experience.

In the finale of the fifth season, Artem Trofimov finally finds his sister, who was held hostage by a drug lord for years and then fell into the hands of the “werewolf in uniform”, General Tolstopyat. During the special operation, Trofimov has to shoot his own, which becomes a point of no return for the Department. Some of the agents no longer trust the detective. It becomes clear that to reach his goal he is ready to resort to radical methods, perhaps even betray his friends. His sister’s life or loyalty to the team for which he was once prepared to die under bullets — Trofimov will have to decide once and for all what is more important to him.