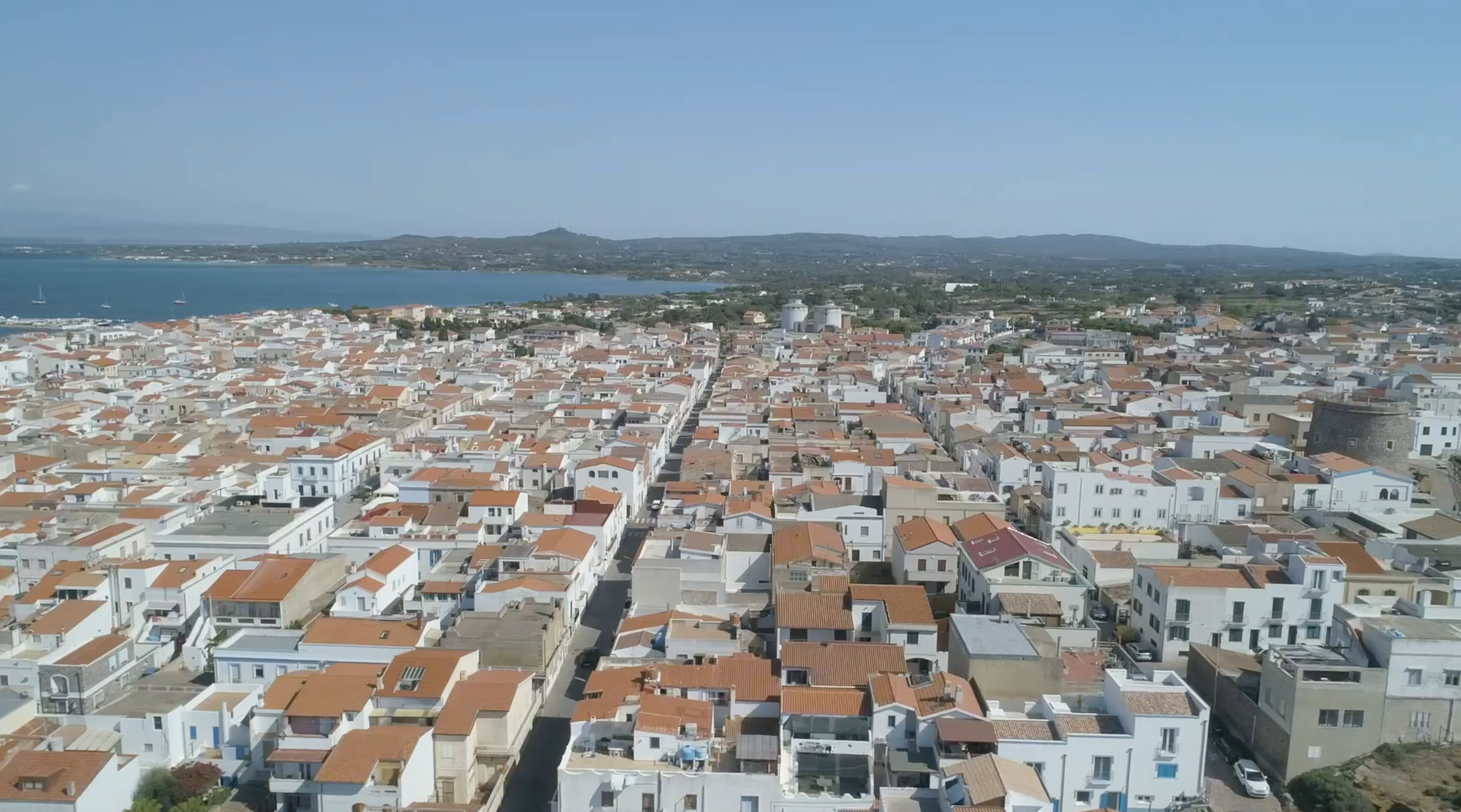 The documentary, through testimonies, archival documents and animations, leads the spectator to discover the fascinating story of the Tabarchine people during centuries of wanderings across the Mediterranean. The story begins in Pegli in 1600 when a group of Ligurians left for Tabarka in Tunisia for commercial reasons; then continues to Carloforte, Calasetta (Italy) and Nueva Tabarca (Spain) from the 19th century to the present day. They come therefore tell the adventures of a people who can be considered an emblem of cultural mixes, migrations, connections with other Mediterranean populations and at the same time tenacious in preserving their roots and their culture. The documentary was created specifically for the Ràixe-Digital Spaces for Culture museum Tabarchina, which was inaugurated in 2019 in Calasetta.

About The Tabarchini
They are the inhabitants of the island of San Pietro, including the municipality of Carloforte (the only inhabited center of the island) and those of the municipality of Calasetta, on the nearby island of Sant’Antioco, in the province of southern Sardinia. Descendants of Ligurian settlers settled in the sixteenth century on the island of Tabarca (Tunisia), hence the name, moved to the Sulcis islands in the mid-eighteenth century, forming their own language over the centuries, the Tabarchino, akin to Ligurian, as well as their peculiar uses, traditions and gastronomy.