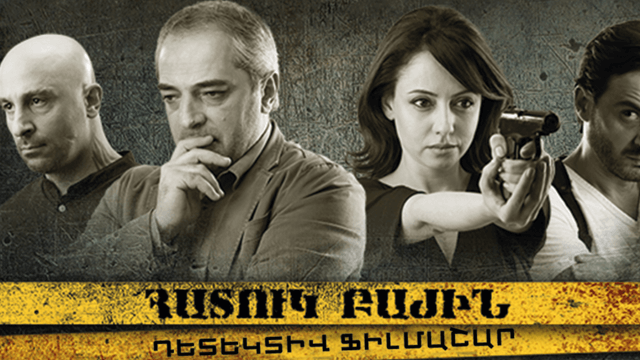 The protagonists of this investigative detective series are intelligence police officers working to uncover complex crimes in the Special Criminology Department in the Armenian capital, Yerevan. The police officers in the department are the cream of the crop; for them, work is more of a calling than a job and sometimes it impinges on their personal lives.

“Special Division seems to draw from the grittiness of Dragnet and the relational heat of NYPD Blue.”

The second season continues with the stressful and sometimes dangerous daily work of the Special Department, where officers deal with the murky underbelly of Armenian society. Deputy Chief Arno Ghazaryan has to face the hardest choice a police officer and father can imagine when a criminal gang kidnaps his daughter and blackmails him. Arno, unable to fulfil their demands, puts his daughter’s life at risk while he and his colleagues do everything within their power to save her.