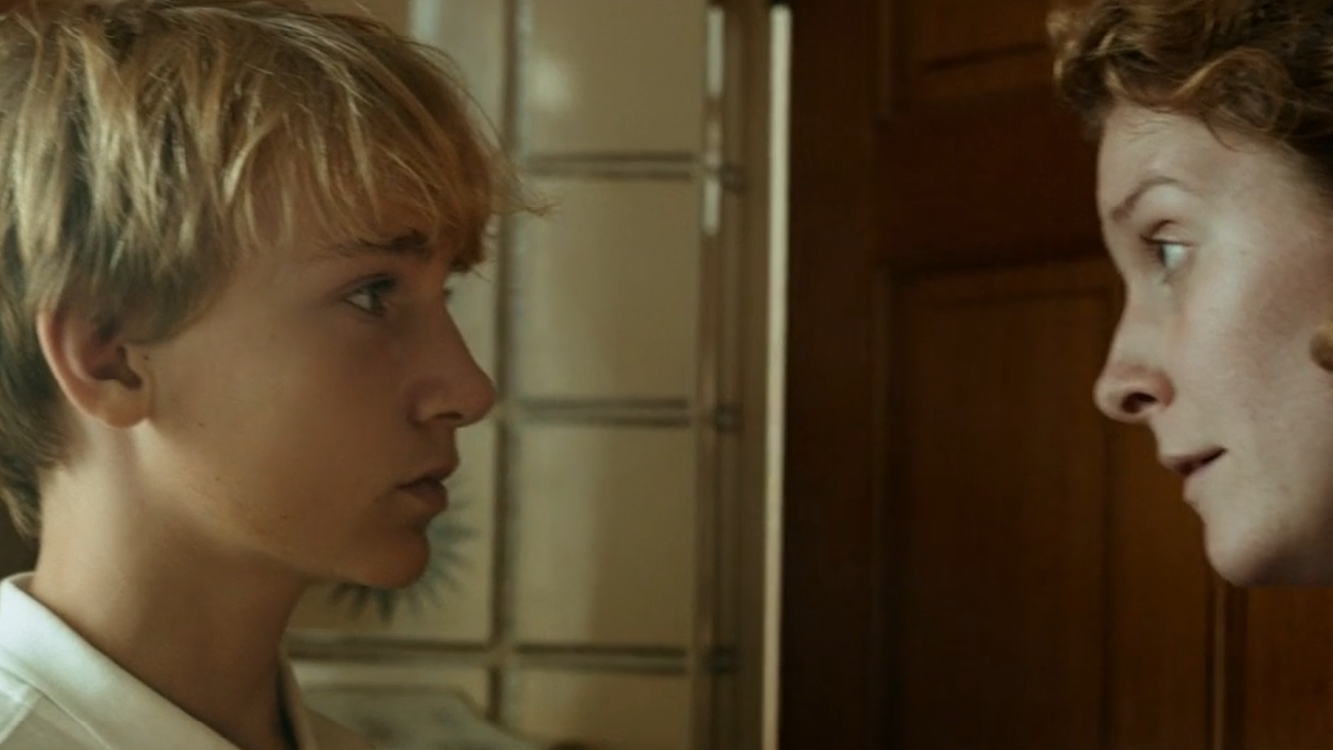 When his daydreams become inextricably woven with reality, a quiet young boy finds enough courage from his mother’s Cornish tales to confront his abusive father.

A shadow seems to follow Peder wherever he goes. Whilst happiest in the open landscape around the Quoit close to his home, he cannot shake the presence of a bull – An Tarow – that threatens to overwhelm him and his mother Cara. He knows his father is violent and has become a number to what happens downstairs after he’s gone to bed. Yet his mother keeps him as removed as she can through their shared love of folktales.

Gradually his mother’s stories of Bucca’s, Piskies and Knockers give Peder an entirely new means of escape, along with a growing sense of strength. His journey to school becomes a hunt for any sign of their presence and whilst still wary of what he hears from downstairs, he begins to imagine confronting what he was previously fearful of.

Jonny is immensely passionate about regional voices in film and stimulating social change through cinema. He is currently in pre-production for his upcoming short film ‘Open Country’ which has been funded through Exeter Phoenix’s South West Short Film Commission 2022. His debut feature ‘The Art of Mackling’, written by Callum Mitchell, is in early stage development in collaboration with Denzil Monk’s production company Bosena and Studio Erma. His previous projects include ‘Tom’s Dream’, currently touring Cornwall through Hall for Cornwall’s ‘Behind the Postcard’ programme; experimental documentary ‘Small Groups Through Time’; and ‘An Tarow’, commissioned through the Screen Cornwall 2019 FylmK Fund and widely recognised at the BAFTA Cymru qualifying Carmarthen Bay, as well as Cornwall, Little Wing and Two Short Nights, including a win for Best Director. Alongside all this work he is working to advocate for improved access to the industry, developing work experience programmes and facilitating education courses that are creating pathway’s into the Cornish film industry.
As an assistant director in Cornwall his recent credits include BAFTA-winning director Mark Jenkin’s up-coming ‘Enys Men’; Jamie Adams’ improvised feature ‘She Is Love’; various funded shorts with BFI NETWORK, Directors UK, and the Challenge Alexa Film Fund; and the Minack and Ha-Hum-Ah’s theatre production of Carl Grose’s dark comedy ‘Superstition Mountain’.