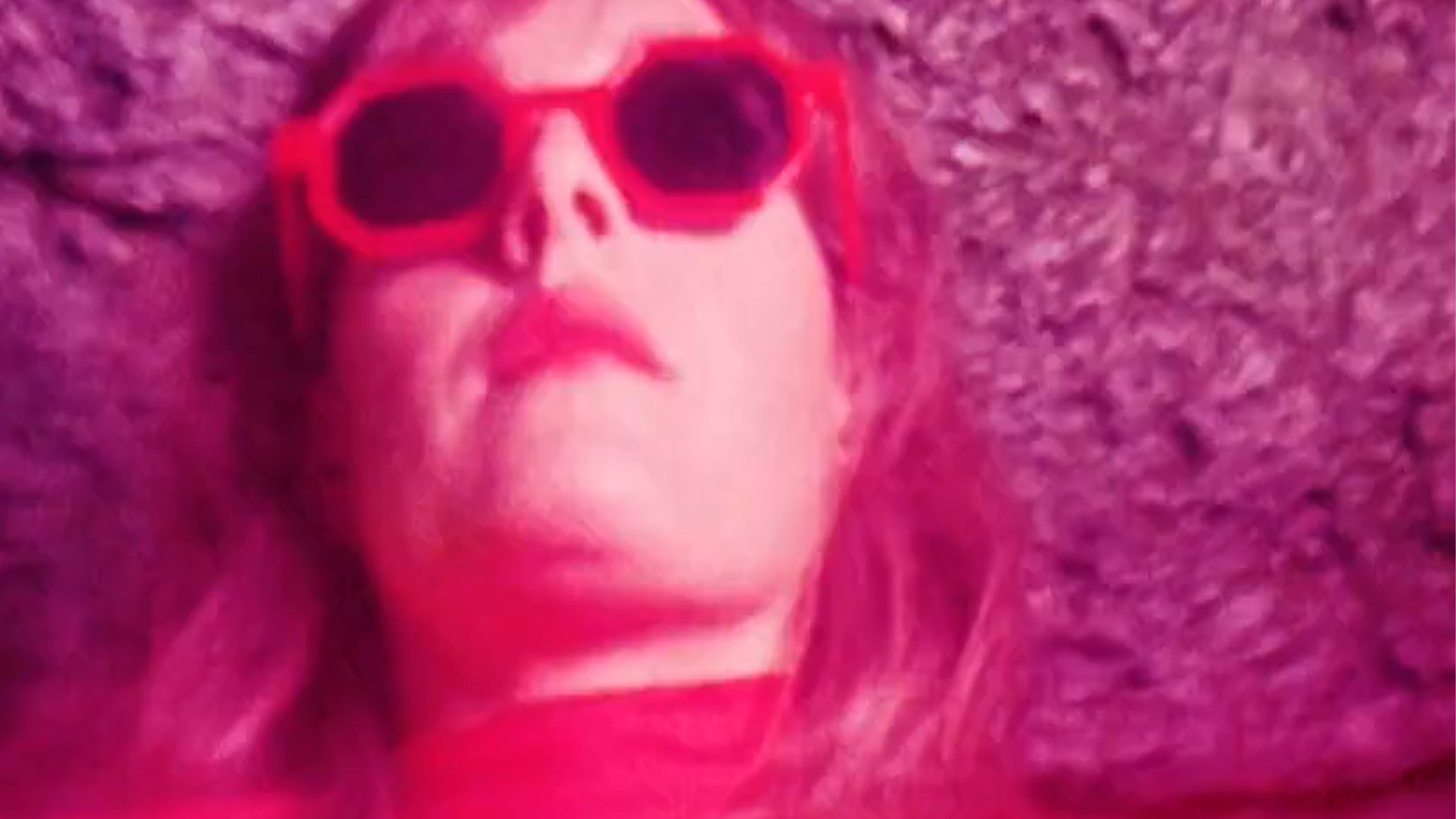 Take a trip into the collective unconscious, or dance into oblivion – it’s all up to you to decide!

Tresor is a short film (22mins) written, directed, and produced by Gwenno with cinematography on Super8 by Clare Marie Bailey exploring the themes of Gwenno’s third album of the same name. With a new original soundtrack created by Gwenno, Tresor is inspired by surrealist filmmakers such as Maya Deren, Sergei Parajanov, Agnes Varda, and Alejandro Jodorowsky, Carl Jung’s archetypes Anima and Animus, and the ancient Welsh myth of Branwen ferch Llŷr from the second branch of the Mabinogion, mythology, first written down in the 14th Century but believed to be from a much older period, and reflective of the centuries-old relationship between Wales, Cornwall, and Ireland.

Staring Eddie Ladd (Brith Gof) as Greddf (Instinct) wearing a headdress (by Cornish artist Lally MacBeth) inspired by the Obby Oss of Padstow, we follow a dance down into the unconscious meeting Anima – Edward Rowe (Bait, Enys Men) and Animus – Pinar Öğün (Keeping Faith) along the way, dancing through the landscapes of Wales and Cornwall as Nel Angharad Mowes (Girl) discovers another realm through a door reflected in a mirror, Gwenno Benyn (Woman) is constantly searching and chasing Instinct without a clear path in sight, apart from a ritual dance to carry her through – but where will it lead her?

Filmed in Wales and Cornwall, Tresor evokes a dreamworld from another time – surreal, sensual, and saturated with light and colour.

Gwenno Mererid Saunders is a Welsh musician, known by the stage name Gwenno. She has released three critically-acclaimed albums as a solo artist: Welsh Music Prize winner Y Dydd Olaf; Le Kov, her first album in Cornish; and Tresor, which is shortlisted for a Mercury Prize.