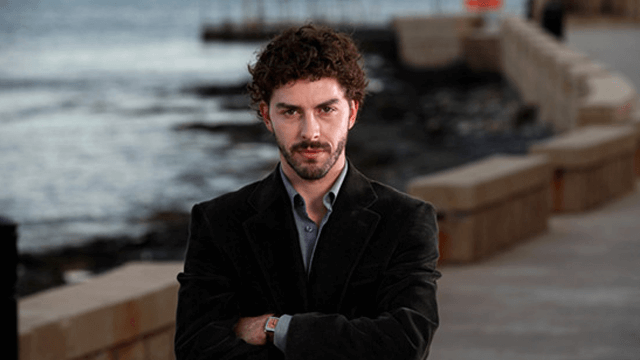 A prequel to Inspector Montalbano, based on the detective novels of Andrea Camilleri. The protagonist is Commissario (Inspector) Salvo Montalbano is played by Michele Riondino. The story is set in the imaginary town of Vigàta, Sicily in the early 1990s. where he investigates the case of an attempted murder at the hands of a vulnerable woman, whose motives appear unfathomable. The young Livia is played by Sarah Felberbaum.

“He [Michele Riondino] embodies the charisma, slyness and integrity of the older Salvo Montalbano.”