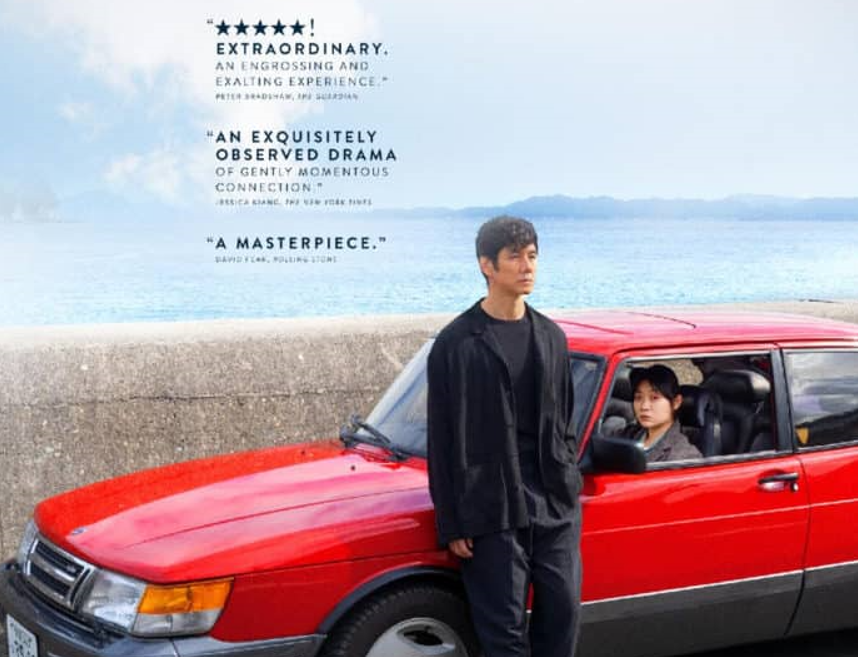 This comes after the film by director Ryusuke Hamaguchi in Berlin at EFM as a judge, has won the Best Screenplay prize in Cannes and has been on a wild ride ever since, taking top overall film honours from both the Los Angeles Film Critics Association and the New York Film Critics Circle,  and three BAFTA nominations.

According to Variety Ryusuke Hamaguchi said he is “surprised from the bottom of my heart,” and “The basis for the praise (this film is getting) is the universality of Haruki Murakami’s story.”

The film centres around Yûsuke Kafuku portrayed by one of Japan’s best-known actors, Hidetoshi Nishijima who is also in the 2017 Crisis Special Security Squad which can be found in our lineup, and his chauffeur is the young actress Tôko Miura (Pension Metsä).

This is great recognition for the Japanese film industry. Here are other Japanese series in our catalogue Junichi Created by Canne D’or winner Hirokazu Kore-Eda, Signal created by Eun-Hee Kim. We also recently sold another duo of Japanese series Kinpika and Pension Metsa starring  Tôko Miura who is Misaki Watari in Drive My Car, soon to be seen by a Northern American audience on MHz Networks.

Other films in the Best International Film category are “Flee” Denmark directed by Jonas Poher Rasmussen, Paolo Sorrentino’s “The Hand of God” Italy, “Lunana: A Yak in the Classroom” by Pawo Choyning Dorji from Bhutan, and Joachim Trier’s “The Worst Person in the World” Norway.