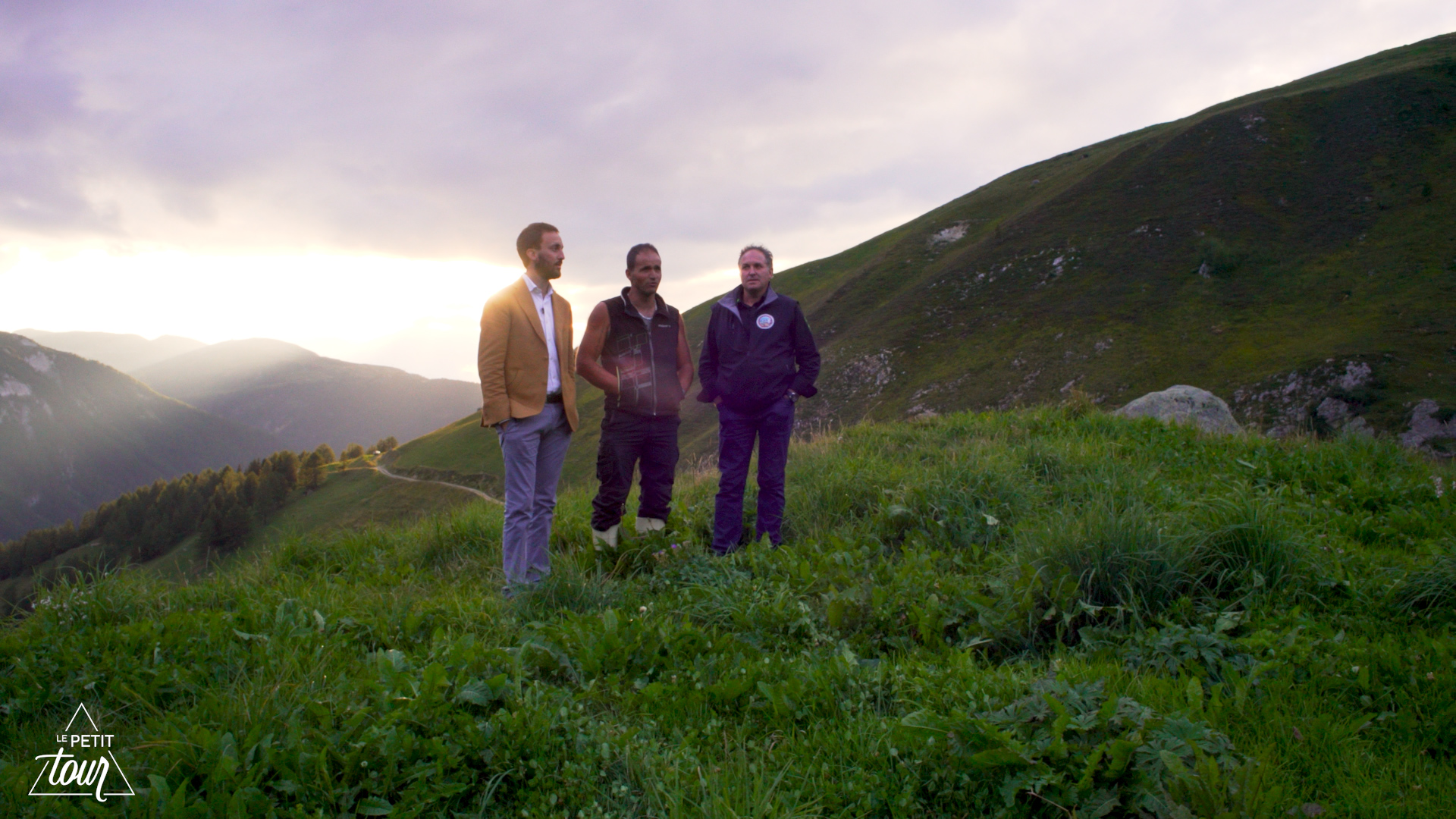 Le Petit Tour (2019, 10×30′)
A gastronomic road trip around the Alps. In Le Petit Tour, a gastro journey presented by sommelier and foodie expert Mathieu Champrétavy, he takes the audience on a cross-cultural tour around the Italian and French Alps. In a series of original reportages ‘Le Petit Tour’ documents authentic and genuine encounters between food producers in the Aosta Valley and its neighbours: Savoy (France), the Valais (Switzerland) and Piedmont (Italy).

Lance Schwulst, VP Content Strategy, MHz Networks says:
“The natural beauty, unique foods and wine of the Alps are all on display in Le Petit Tour.  It’s a sublime recipe for a documentary that’s stimulated the foodie within our viewers and left them craving more.”

Gaël Truc, Producer said:
“Le Petit Tour is a cultural project born between three countries. The spirit with which it was conceived is that we are all one family. Despite the differences we have all the same roots, we have similar traditions and we share all the same values. To see our work flying over the ocean to reach the US is for me the signal that our message has been perfectly received.”

Emanuele Galloni, CEO Videoplugger said:
“Petit Tour is a gastro-tourism mountain road trip that touches 3 countries, Italy, Switzerland and France, and is shot in 3 languages, Italian, French and Franco Provencal. Whilst it was shot in the Alp region, we’re not surprised it travelled way beyond that reaching and entertaining USA audiences.”