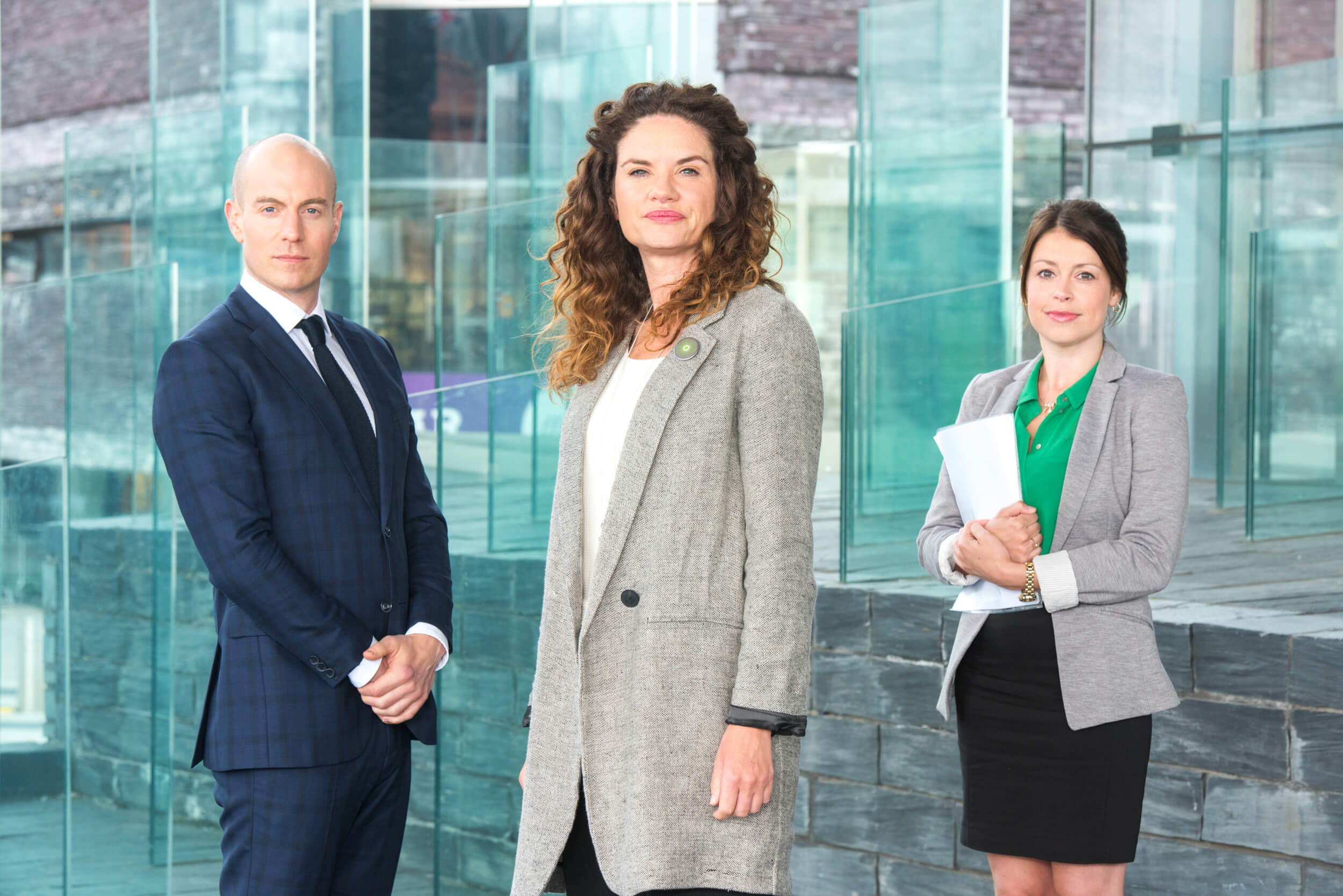 British distributor Videoplugger and S4C announce today at MIPCOM that series Byw Celwydd (Living a Lie) has been sold to international LGBT broadcaster OUT TV.

The sale has been facilitated by Videoplugger, led by Italian company owner, Emanuele Galloni. The series has already engaged audiences in the USA and Canada after the rights were sold to American public broadcaster, MHz Networks, earlier this year.

The series, which follows the fictional characters of a rainbow coalition government, is the brainchild of Branwen Cennard, director of Tarian Cyf, and the late prolific playwright Meic Povey.

It follows characters of a fictional group of political parties at the Welsh Assembly Government, along with the special advisers and political journalists around them.

Among the stars are Matthew Gravelle, who starred in ITV’s Broadchurch, and plays special advisor Harri James, and Catherine Ayers, who plays the journalist Angharad Wynne.

“I feel extremely proud that an entirely Welsh language production written and filmed in a totally Welsh context has captured the imagination of yet another broadcaster. It reflects the high production values associated with Byw Celwydd and proves that Welsh producers can produce series with a wide international appeal. The interest shown by Out Tv also reflects the broad and inclusive nature of Byw Celwydd.”

Marc Putman, owner, and CEO of Out TV, said:

“It happens rarely that we discover such an outstanding TV series. Living a Lie is the Welsh version of Danish hit political series, Borgen. We think it’s important that the LGBT community becomes more visible in the current media landscape. We are really grateful and happy to have this series on OUT TV.”

“We are delighted about the broadening exposure of this brilliant series. We are thrilled that the LGBT element of the series will connect it to a wider audience through OUT TV”

“It’s fantastic that we can showcase original Welsh language drama to audiences worldwide and I’m sure viewers in Europe, Israel, and South Africa will be gripped by the intricate and ruthless political world of Byw Celwydd.”